Camping out during long airsoft games - where does it come from?

During the games longer than a regular skirmish, you may notice that some people tend to spend more and more time in the respawn to have a nap, eat something, smoke cigarettes and chat with everyone... for two hours. These people often say that they wait for someone, have something broken in the gear, etc. The phenomenon seems to be most visible at 3 or 4 PM, so the hours they would normally be at home after a typical game. Why does it happen?

Majority of the airsoft games is short and doesn't require a "long-distance" gear. A heavy, overloaded with accessories M4 is pretty usable at 5-hour skirmish, but that doesn't mean that you'll be able to run with it for 24 hours. This also applies to the rest of the airsoft gear. Like I have already said in my article about 24-hour games - it's a rule of a thumb to test out the gear before the long game. 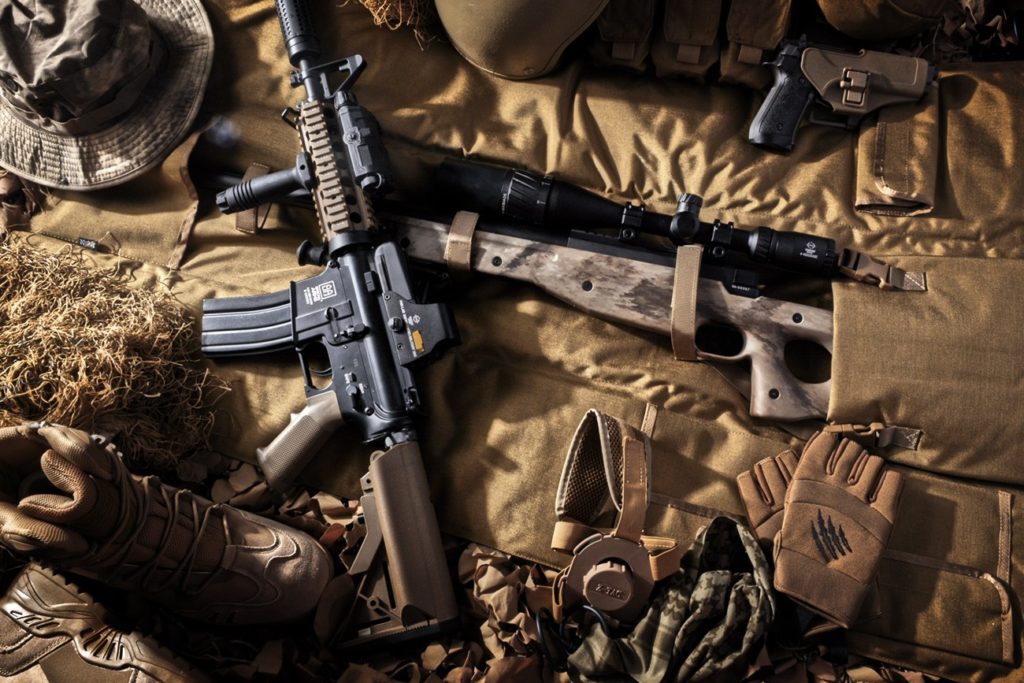 Uncomfortable gear and airsoft replica, shoes that tear the skin off in the long distances - when you sum that up for 24 hours it doesn't surprise that people don't want to go out from the respawn anymore.

They arrived for the game completely exhausted

Sometimes you just have to understand them. We live in very fast times when practically everyone has a lot to do in a short time, yet still wants to spend some time with their family, kids, and friends... and have a hobby. The last one, of course, is played with the rest of the stamina. 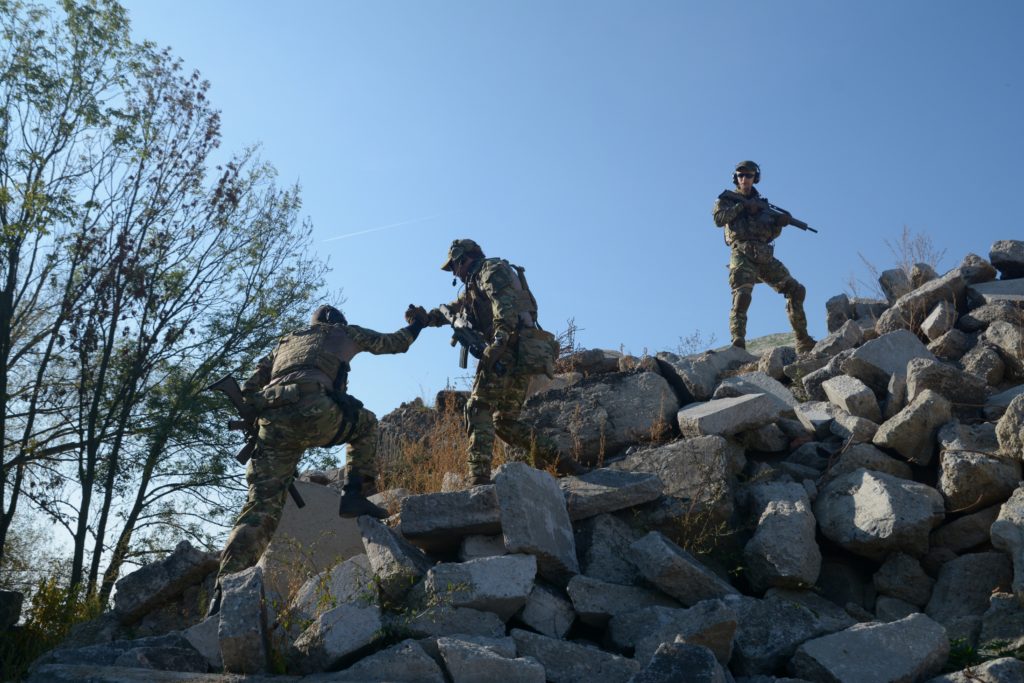 On the other side... people also tend to go for the airsoft games after a long night at the pubs and clubs, with an additional hangover and lack of sleep. For these people, I have definitely less sympathy, thanks to their lack of respect to the game organizer and players. More about drinking and shooting is here.

They don't have enough food or hydration

It's a situation similar to the wrong configuration of the airsoft gear. This happens mostly during the hot summer when people simply get dehydrated very fast. Same with the food - in the afternoon they are not fed enough to have the energy for the rest of the game. 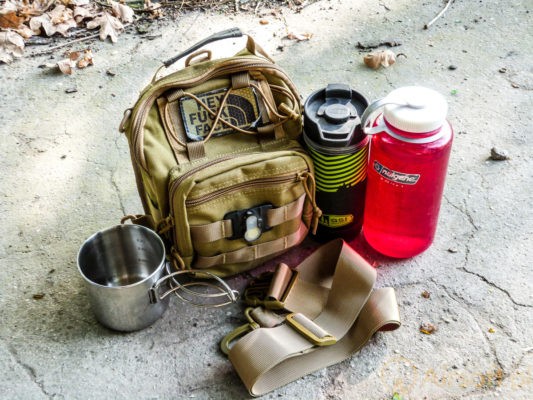 Longer games, due to the obvious reasons are far less dynamic than typical skirmishes and doesn't look like the dynamic plays from the claustrophobic Call of Duty maps. This especially applies to fresh players. Thanks to that, a moment without a fight can evolve into massive camping.

They don't have the stamina

Not everyone is "that fit guy" who spend several hours a week in the gym. Additionally, most of us drive everywhere by car and spend most of the day in the excel sheets. Short skirmishes are playable by everyone, however a long walk in from objective A to B, then to C, then to D, then a rush to A for a defense can be exhausting. The only chance to recover is to sit on the respawn. 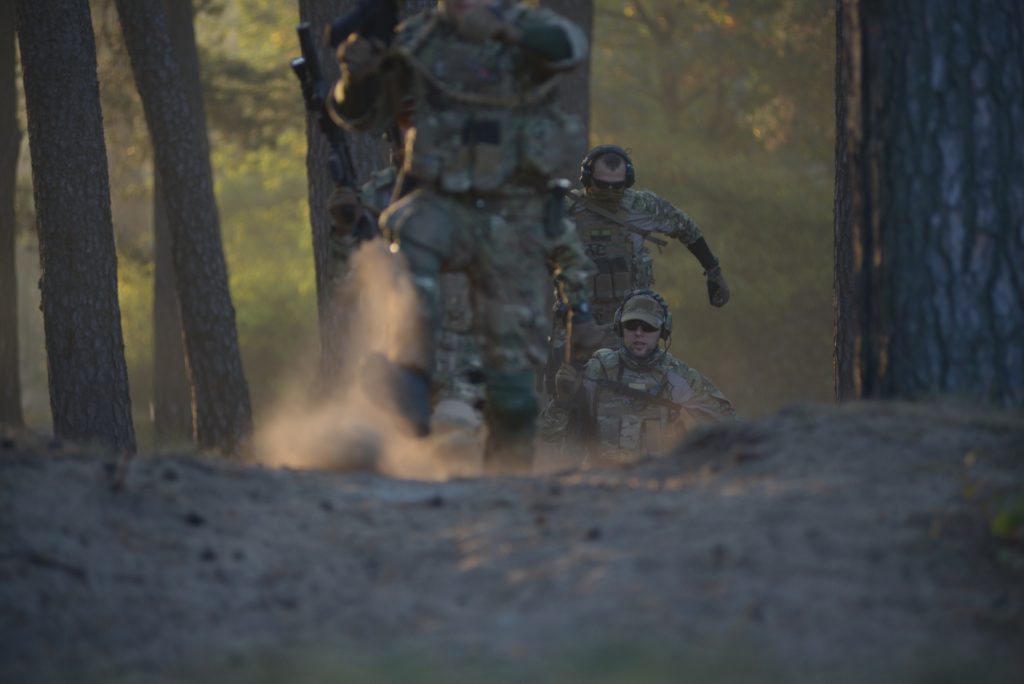 How to avoid the camping out problem?

The empathy should end at the moment when the camping people destroy the whole gameplay for other players. Every game has its scenario and rules, so it's worth to require the actual playing of the game in them. However, from an autopsy, I know that sometimes this will not work, so the organizer should check the respawns from time to time and make the consequences for the laziest guys.

It would be also worth to leave some brief information about the required or suggested gear for the game because some of the fails just happen simply because of the lack of the experience.

Pack for the game a little earlier, than in the morning of day zero. Also, the equipment can be tested in a better way, than "live" on the game. Read carefully the rules of the game and suggestions from organizers and other players. And the most important - have respect for everyone who takes part in the game.