A useful gadget - the GFC Speedloader

You already know my opinion on hi-cap magazines (if I'm wrong about that, help yourself with this article). The cost of all the reloading fun and more realistic magazine capacity is when you have to carry a lot of them to have a proper amount of ammunition - like 6 or even 10 pieces. And the ammunition needs to be loaded into them, which leads to the boring session of speedloading. How many times have you waited for that one guy in the parking lot, who's just finishing loading his magazines? Yeah, countless times.

Guys from the Odin Innovations have understood the problem and decided to project a device that will solve the problem with slow and low capacity speed loaders. Everyone knows that the shooting is fun, not the loading. After a while, the M12 Sidewinder Speedloader project was shown to the world and airsofters went crazy about it. It was obvious that sooner or later, there will be copies of this solution on the market. Not so long ago there was even a little scandal with the Valken copy of that speedloader named with their brand. There is also a GFC Tactical model on the market. Thanks to the price and availability, I've decided to get one and test it. 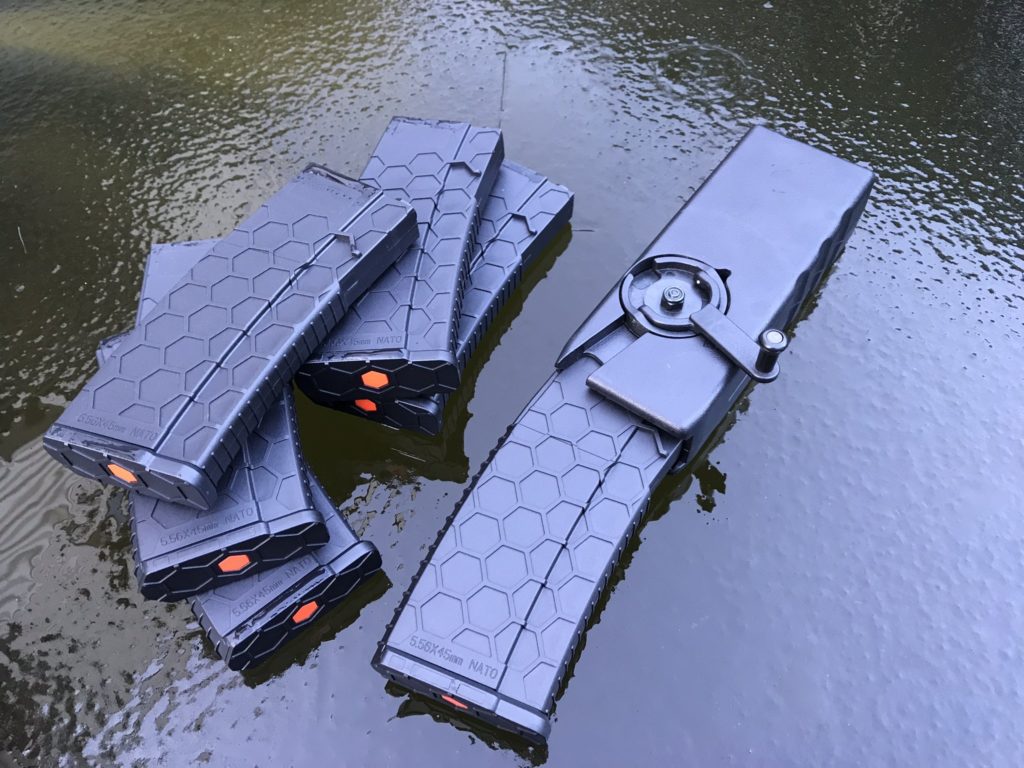 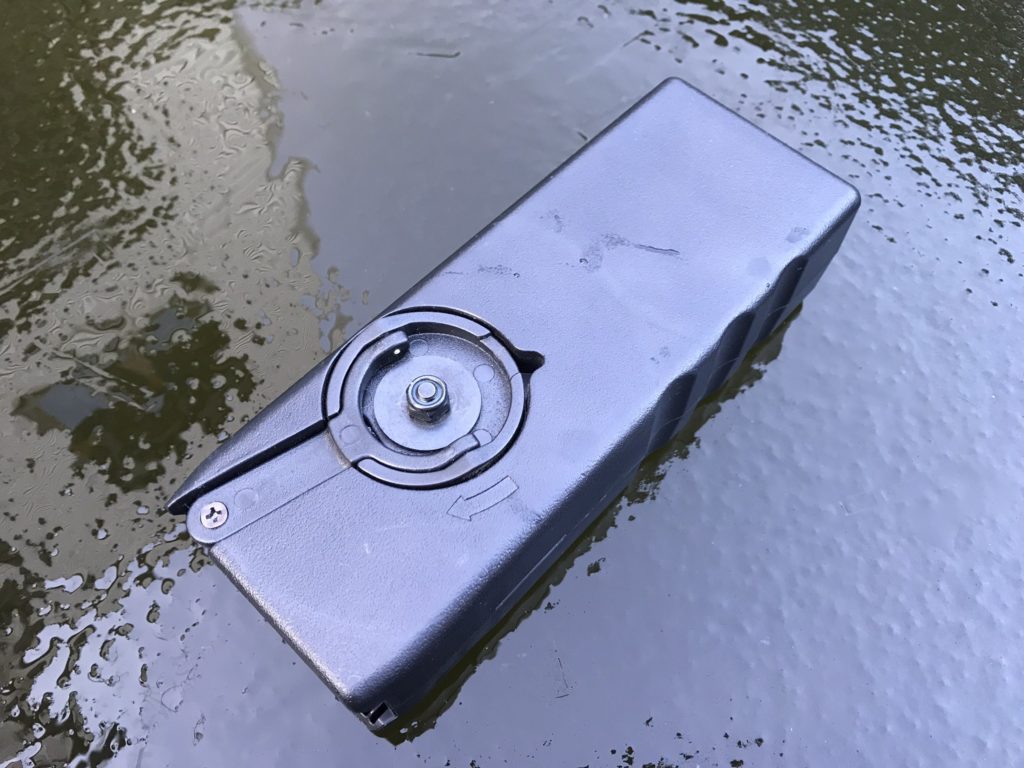 Besides the screw and plate that holds the crank, everything is made of strong polymer. 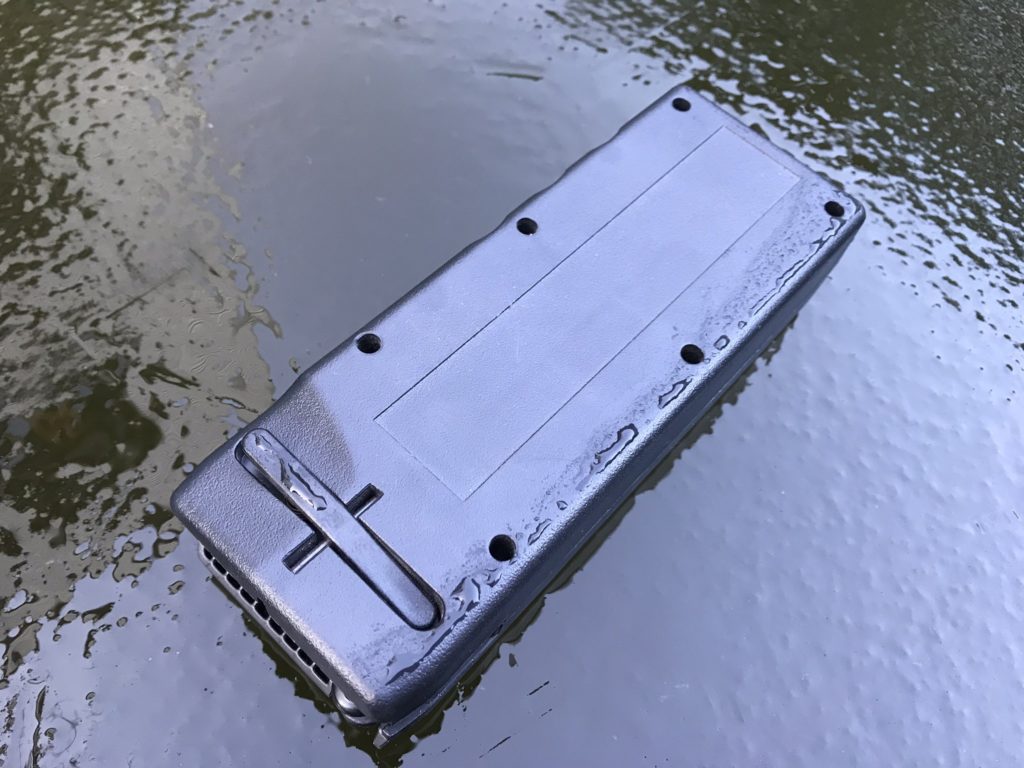 The body is made of black, thick plastic with a coarse surface. The construction is made of two halves connected by 6 screws. 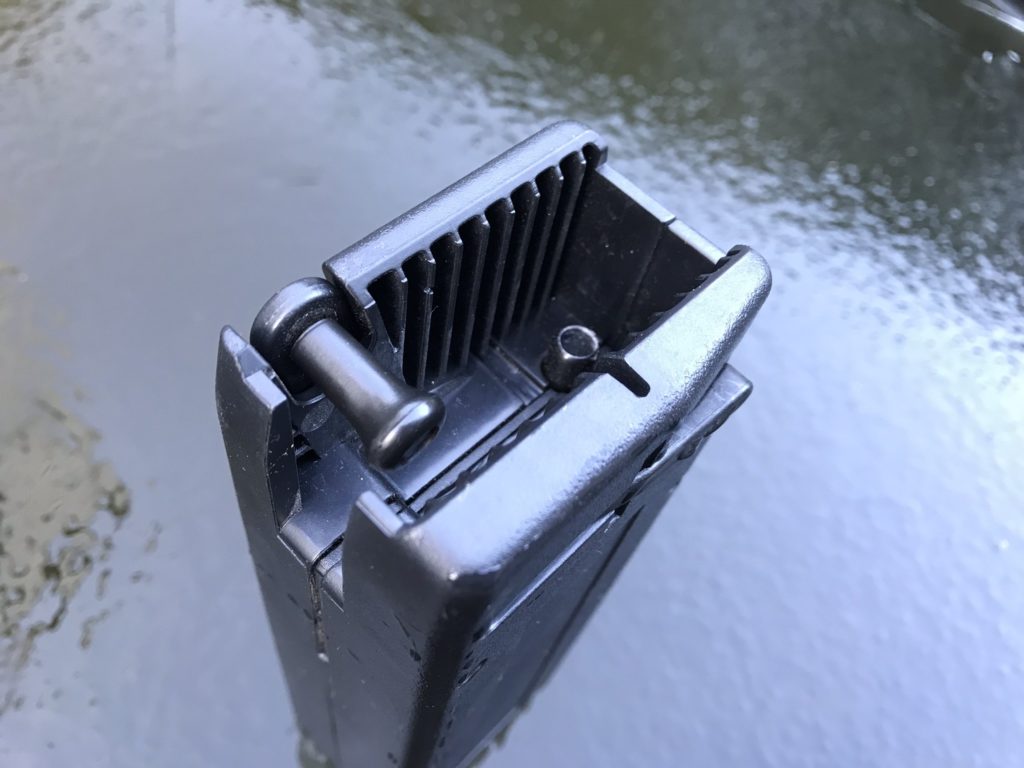 The split between halves is visible. 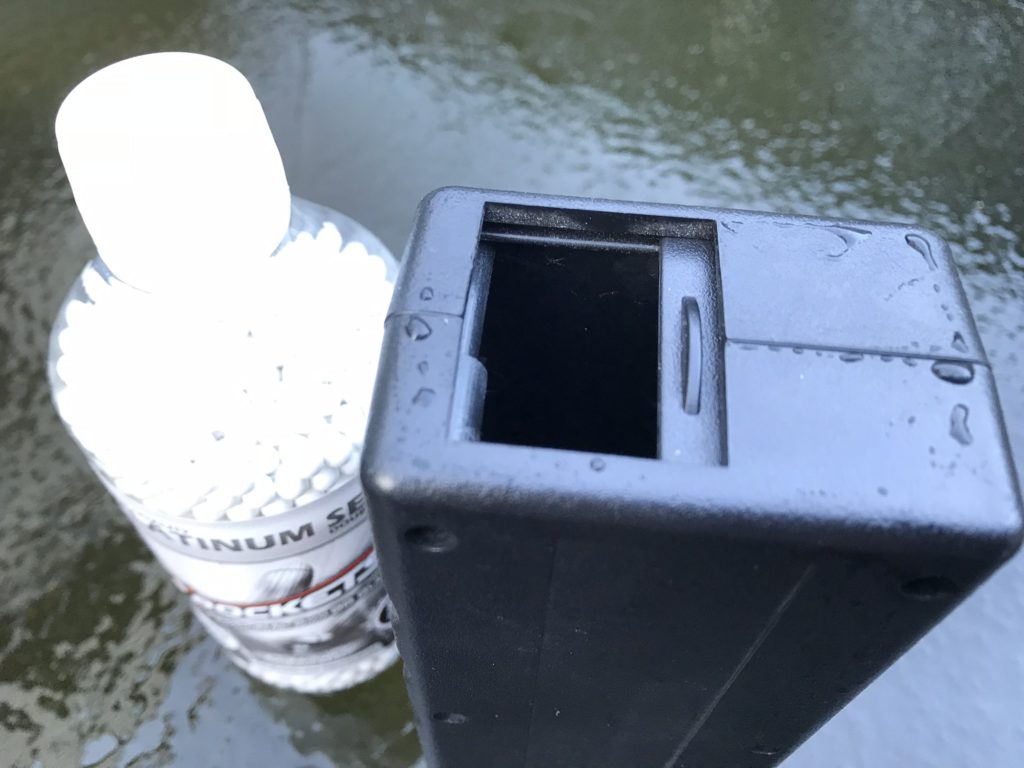 On the upper side of the loader, there is a wide hole for the BBs. You can fit about a thousand BBs there. 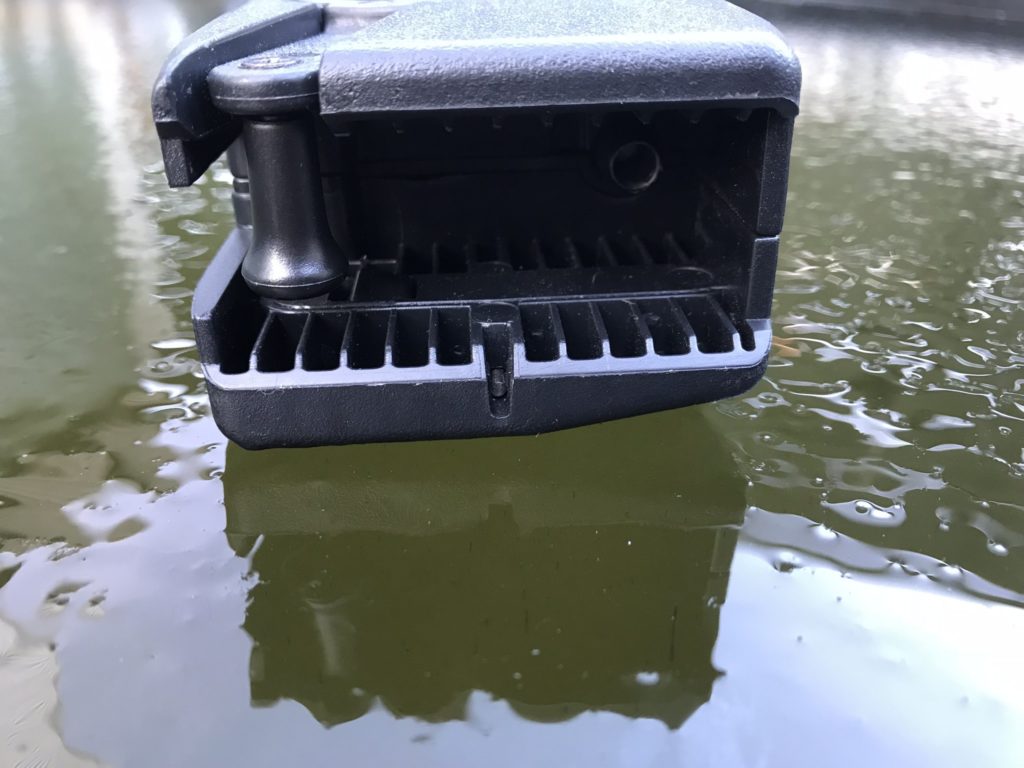 On the bottom, there is a magwell with functional magazine latch. It is made properly and most of the AR magazines will fit in there. 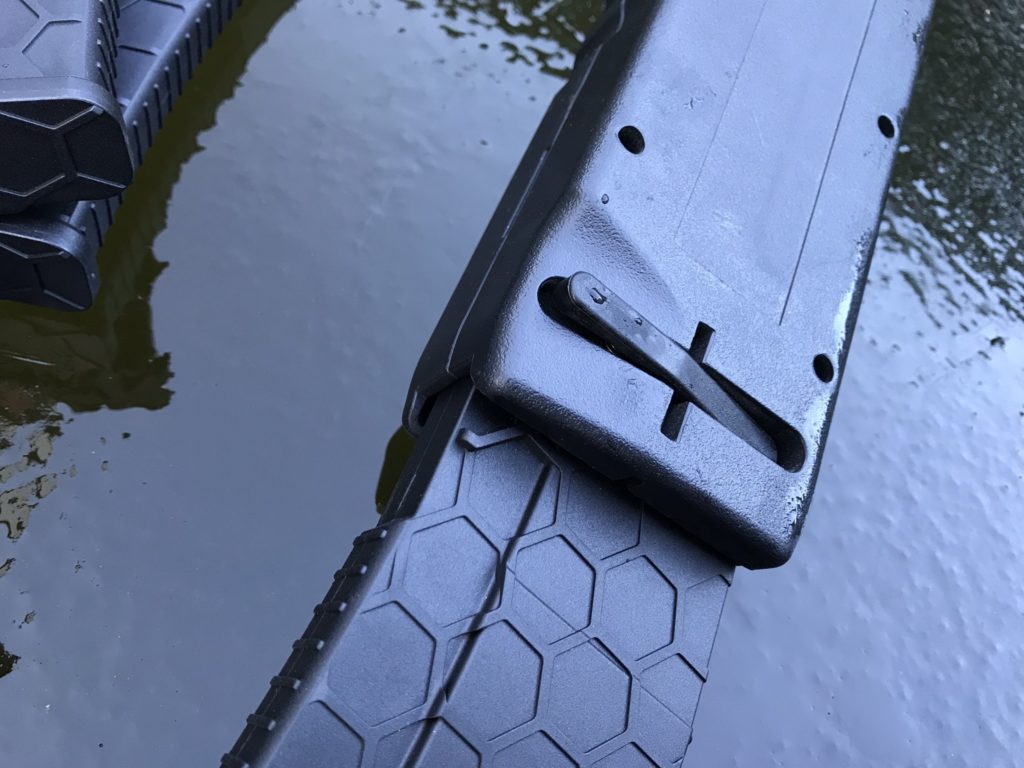 The magazine release button is placed on the other side of the body. 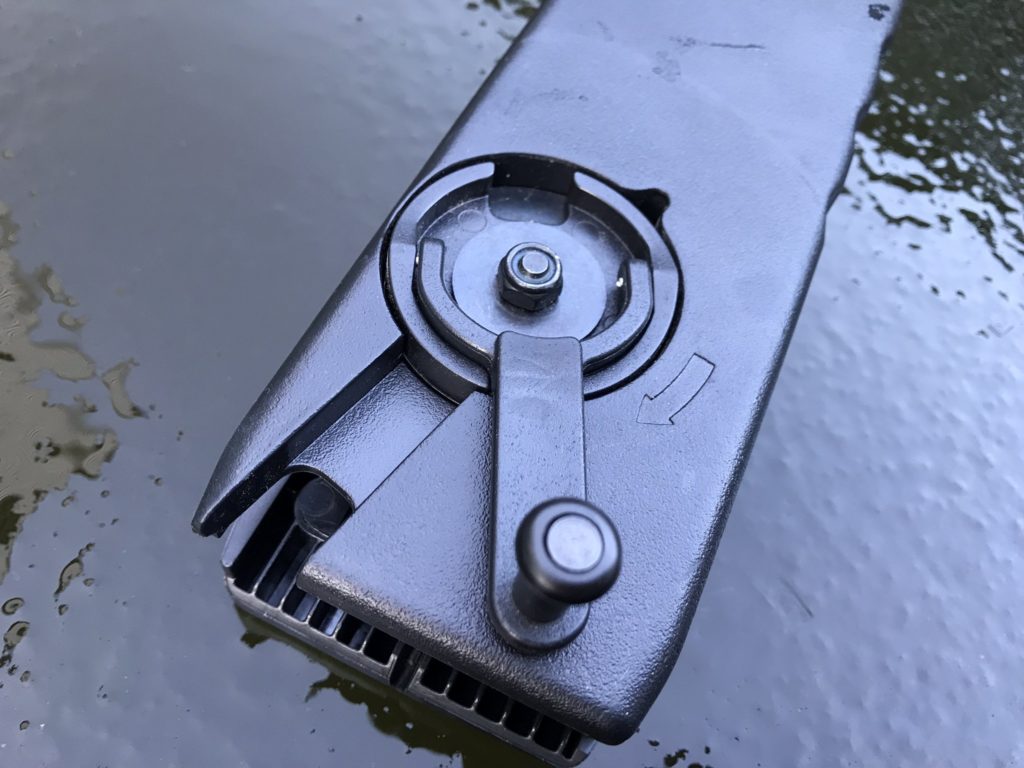 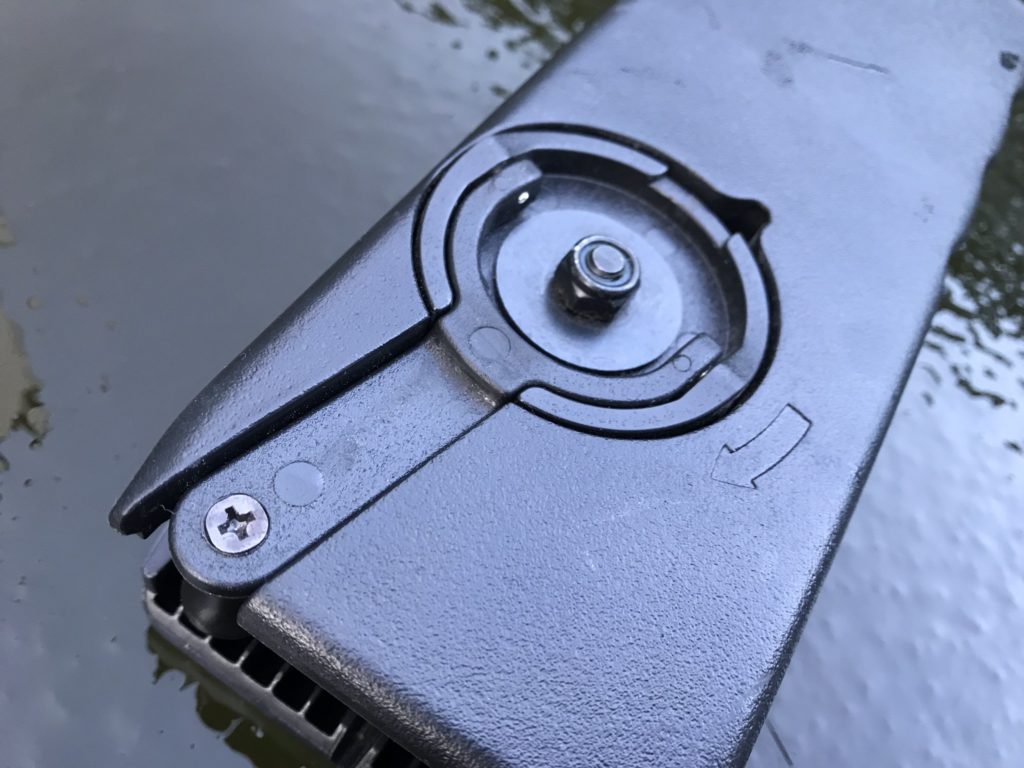 The crank is placed inside the construction, so it's not wobbling when not used. It also makes it possible to carry the loader in a double m4 pouch. 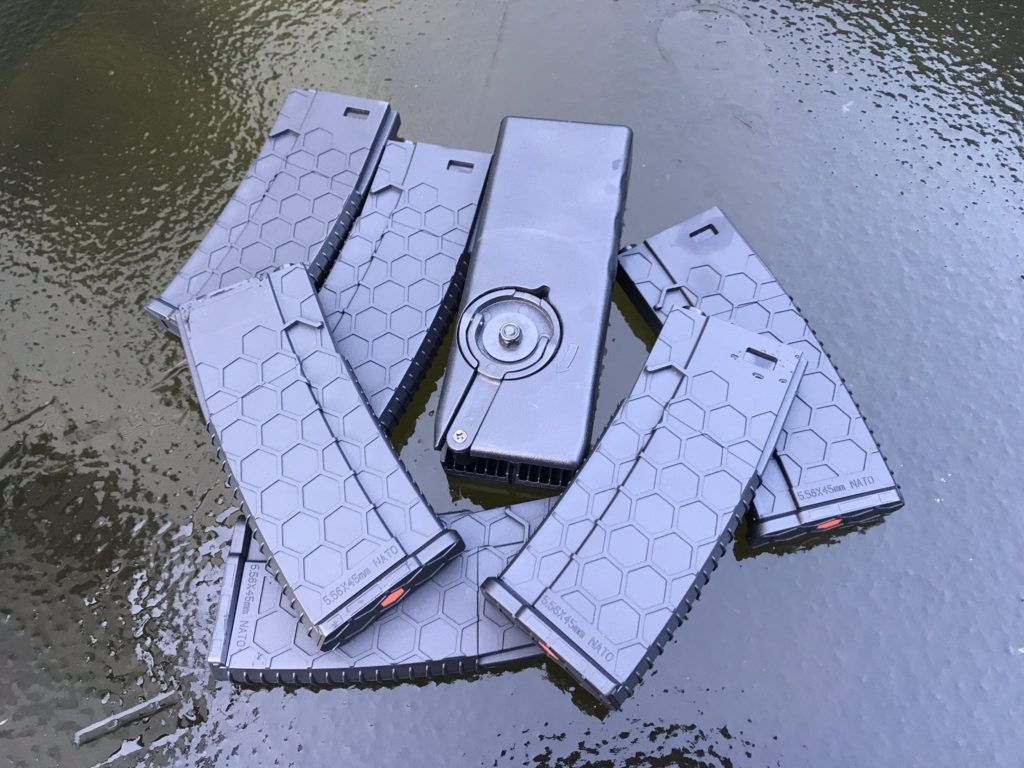 After just one use of this GFC Speedloader, you just won't look back on the regular speedloaders. The whole process is so quick and intuitive! Loading a mid-cap magazine takes about 5 seconds and the capacity of 1000 BBs doesn't require refilling after every magazine. One rotation of the crank loads about 14-15 BBs inside the magazines. This is a handy information because a lot of mid-cap magazines doesn't perform that well when fully loaded (especially with the heavier BBs, like the 0,3) - the 100 BBs, which is about 6-7 rotations of the crank is the safest solution.

Personally, I'm very surprised with the performance of the Chinese product and I'm pretty sure that it will be one of my main elements of the equipment that I take to every game. If you like to shoot some longer bursts on auto mode or to just have a fair stock of magazines in your pouches, the GFC Magazines Speedloader will spare you a lot of time. And the most important thing - you'll never be "that guy" in the parking lot again!