Not only the residents of London have many opportunities to spend their free time enjoying airsoft. The near and farther areas of Nottingham are also known for their interesting playing grounds. There many airsoft stores in the area, as well as several companies specializing in the organization of shooters.

The Nottingham area is perfect for organizing forest games, as forests are their flagship “product”. This is where the famous Sherwood forest is located, part of which is also adapted to airsoft shooters. Skirmishes in such a historic, charming place will surely gain a new, unique character, worth visiting even from the other side of England. If you prefer CQB games, those can also be found in this area - just like shooting ranges, where you can practice the precision and repeatability of your shots. 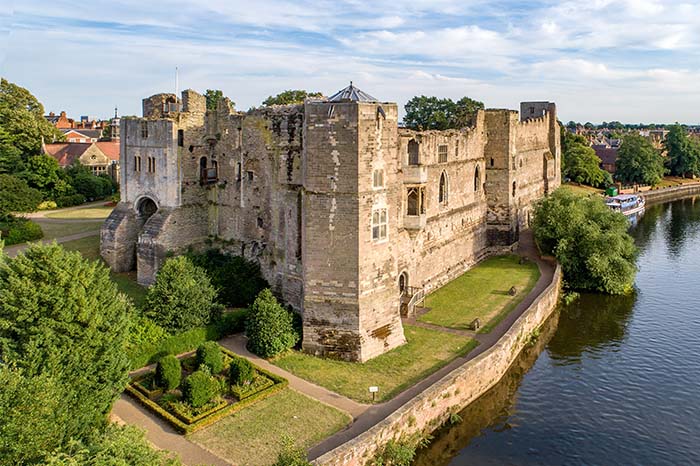 Airsoft game - how to prepare for one?

Every airsoft event requires basic equipment, i.e. an airsoft gun, special airsoft ammunition (BBs) and safety glasses. Each participant of a game must be equipped with such basic gear, but you can also add additional, tactical accessories to your loadout, such as comfortable military boots that work well on forested, uneven terrain. A backpack or a tactical vest in which we will be able to store the most important accessories will also come in handy. The choice of any further additional equipment depends only on your preferences and needs.

This is also the case with airsoft guns. Sometimes it is possible to rent equipment from the organizer, but remember that the choice is limited to a maximum of 2-3 airsoft gun models - usually the most universal ones. Depending on the nature of the game, those can be, for example, a submachine gun or an assault rifle. Less popular guns, such as the airsoft sniper rifle or the airsoft grenade launcher, will probably not be available. It is recommendable to bring your own weapon, the capabilities of which you know perfectly well. 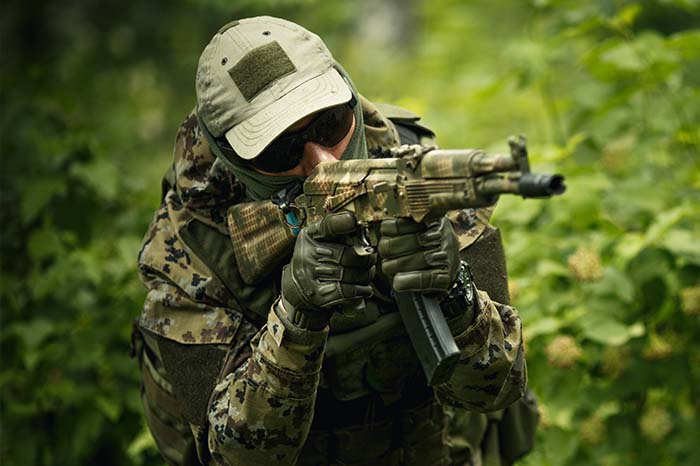 Who can join an air soft game in Nottingham?

Anyone over 16 years of age can take part in airsoft shooters. Persons under this age may stay in the game area only under the supervision of an adult. In order for the game to take place, a sufficient number of participants must be gathered to form at least two teams. If your work colleagues or a group of friends arrange a shooter, it is best to book the selected area for a specific date. Other players can join teams made up of people who decided to take part in the game on a given day. 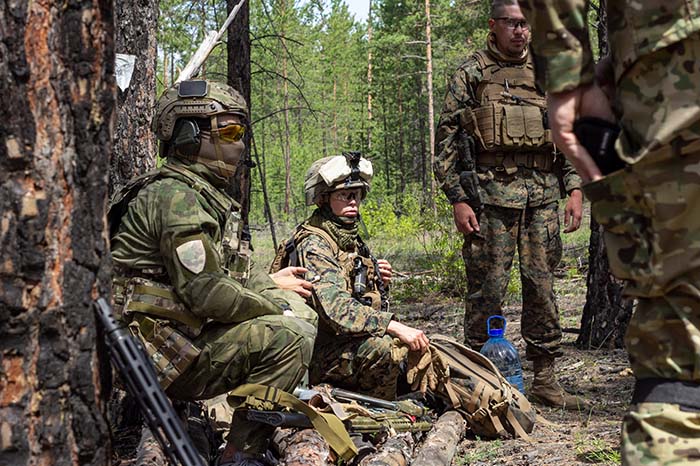 What else to keep in mind?

If you plan to come to Nottingham from other parts of the country, remember to take all the necessary accessories with you. In addition to those already mentioned, a backup airsoft gun is also worth mentioning. A light airsoft gun will not be a heavy burden, and may come in handy in case of failure of the primary weapon. Remember also about additional magazines, batteries or BBs. There are airsoft stores in Nottingham, but it's better to avoid unplanned purchases. You may not get what you need and the local offer is limited. An online store, such as Gunfire.com, is much better for such purchases.