What to remember when choosing a sniper rifle?

At the outset, it should be noted that buying a sniper rifle replica is not recommended if we are just starting our adventure with airsoft. A large selection of electric guns in various price ranges will help us find something for everyone among assault rifles that will be more universal than a sniper rifle. However, if we are determined or we already have our first experiences with airsoft and we are looking for something new to enrich our collection, I can see three paths that can be followed. If we have a slightly larger budget, we can look for a sniper airsoft that will offer very good performance straight out of the box and will not require additional tuning and complicated modifications. These types of constructions, however, are so extensive topic that it would be worth devoting a separate article to them. So, let's skip them for now.

We can also look for an airsoft gun without any special emphasis on its performance straight out of the box. If we are interested in a gun that will allow you to train target shooting in your home garden or in a narrow group of friends, we will surely find something for ourselves. This type of airsoft gun may, but does not have to, be a good base for further improvements that will allow us to hit enemies from a longer distance and make more repetitive shots, if we spend some time and resources. Such a group of guns can be interesting if we do not have a large budget to start or just want to see if airsoft sniping is for us. However, we must remember about a few limitations. First of all, we should look for a replica that, despite its low price, offers good quality. If it is to be our base, parts such as the outer barrel or the handguard will stay with us longer. If they wear out quickly and get damaged, even the most expensive tuning internal components will be useless. In addition, we should look for a design that is as compatible as possible with one of the popular standards. Just like electric airsoft guns have different gearboxes, you can say that spring sniper replicas have their own standards, and the VSR standard is probably the most popular of them.

The SA-S02 sniper rifle replica comes to us in a cardboard box filled with polystyrene. For proper operation, it requires initial assembly, because the barrel and bolt assembly are unscrewed from the handguard. All the necessary tools and screws are included in the kit. Specna Arms sniper rifles are equipped with three 20 BB magazines as standard. This is important because, just like the hop up chamber, they are not compatible with the VSR standard. The SA-S02 and other sniper replicas of this manufacturer can also be purchased in a version with a scope and a bipod attached to the set. All the elements of the set that we get are made correctly. The scope has fairly bright optics, but it lacks the width of view a bit. Personally, I would prefer it even at the expense of the variable degree of zoom offered. 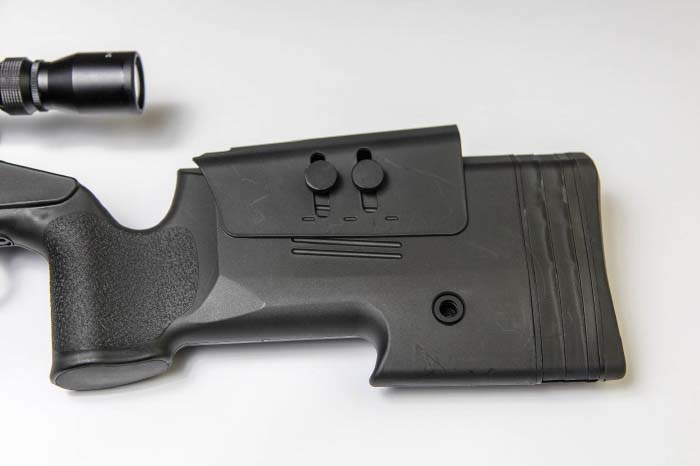 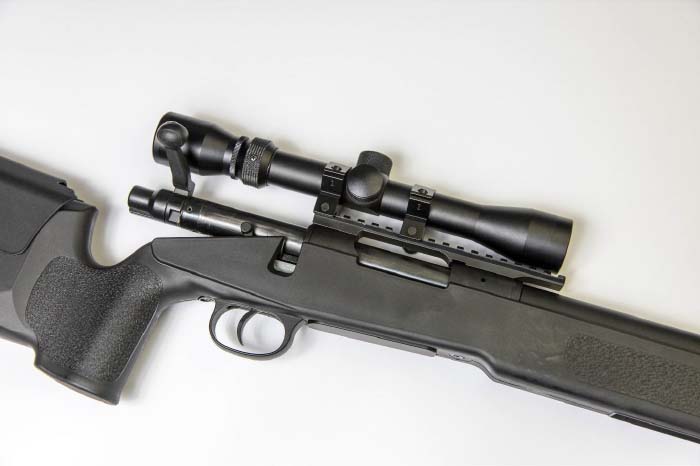 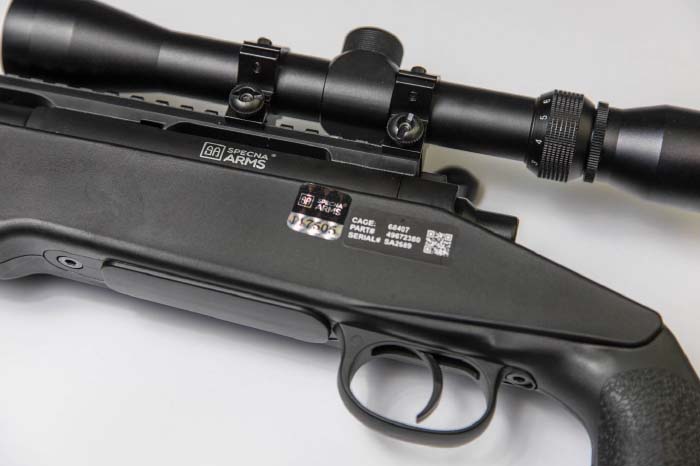 In my opinion, the pneumatics of the airsoft gun are the most eye-catching. It generates approx. 420 FPS as standard, but is compatible with the VSR standard, which allows the installation of more durable tuning parts in the future to increase power. The gun's cylinder has a brass head with one gasket, and inside it you will find a plastic spring guide with no bearing and a plastic piston. It is worth noting that out of the box the airsoft gun does not keep its air seal very well which still does not prevent it from generating the declared power. The gun has a 480mm long inner barrel and a rather hard hop-up rubber. After disassembling the gun several times and putting it together, I have not noticed any major problems with the production of screws or threads. Small traces of wear were formed on the elements that screw the hop-up chamber, but I have to admit that in my tests I disassembled it many times. If you are interested in how to improve the operation of the SA-S02 airsoft gun, check my Instagram account and look for more articles on the Gunfire blog. 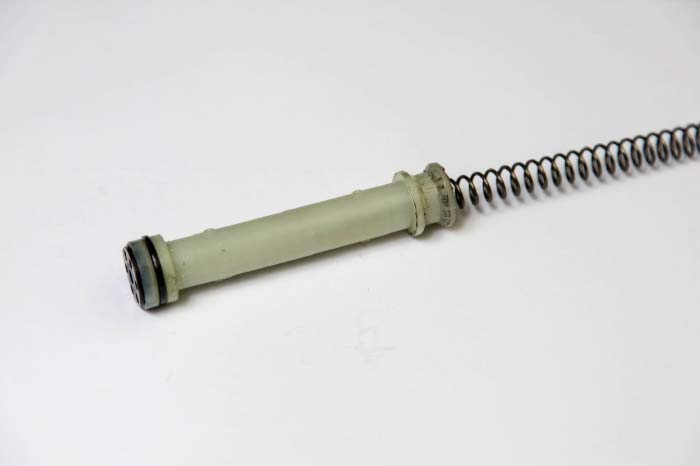 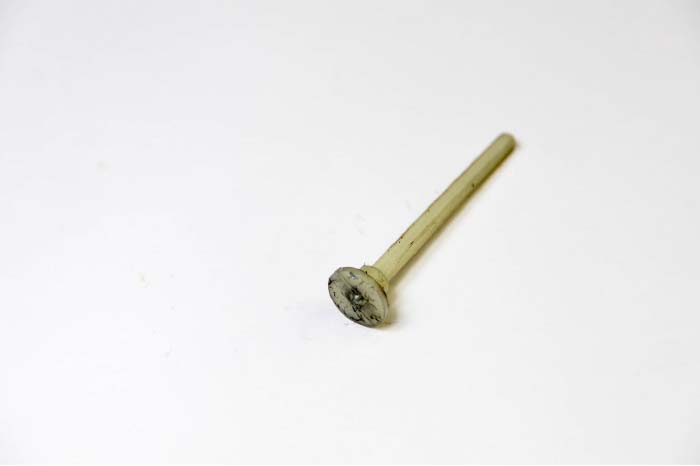 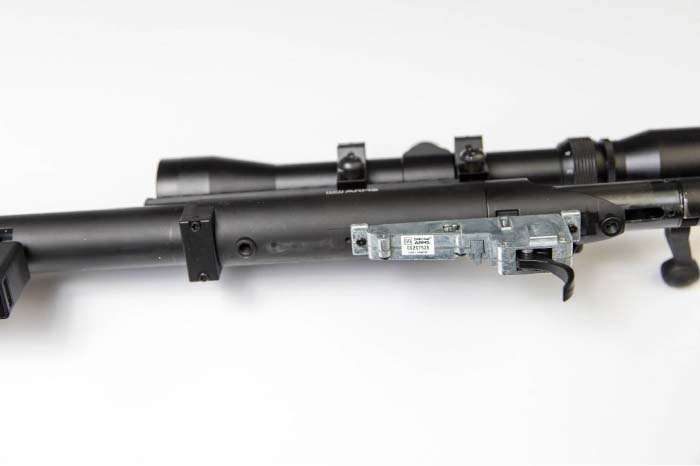 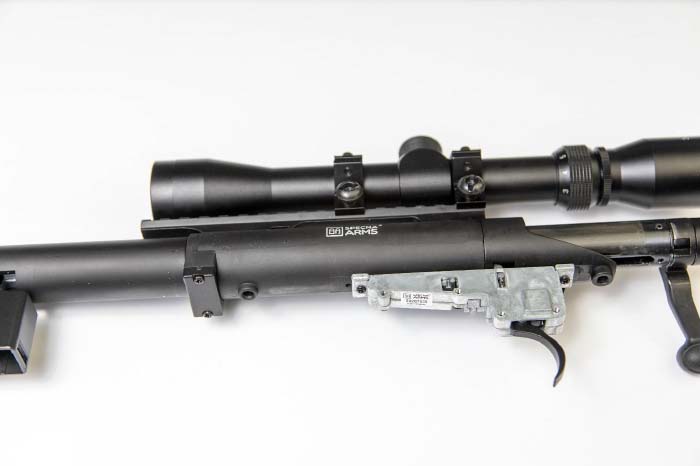 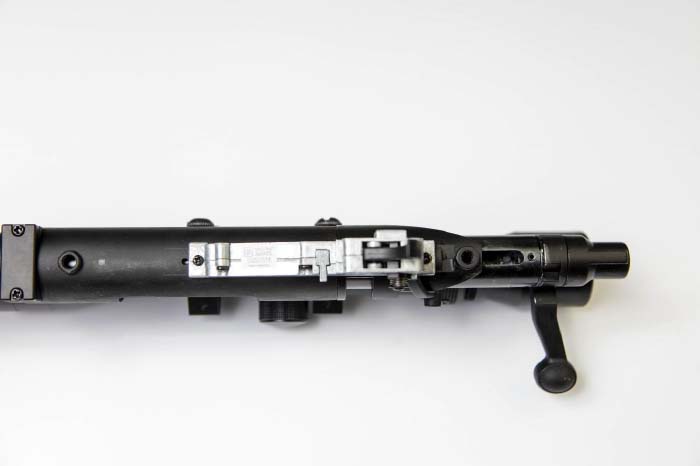 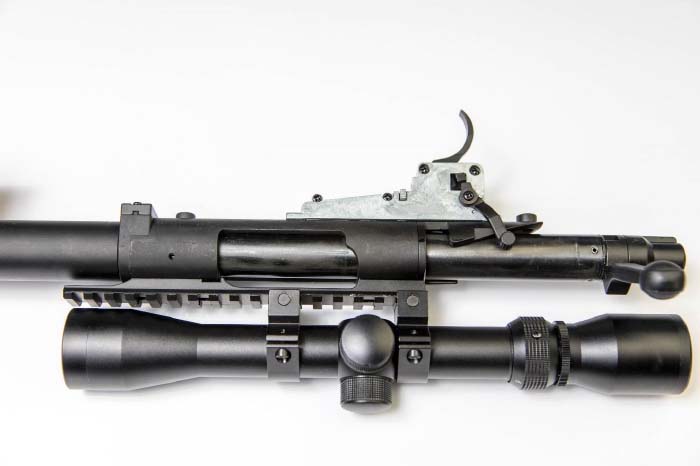 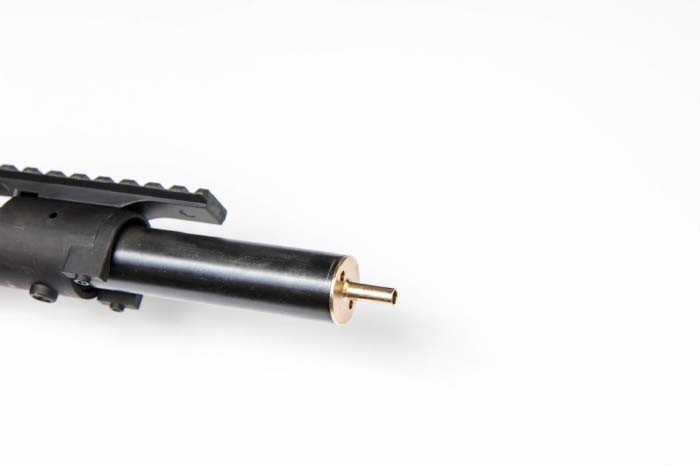 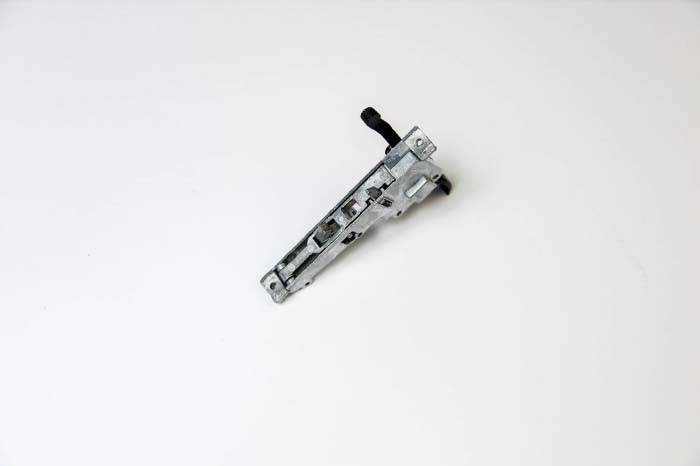 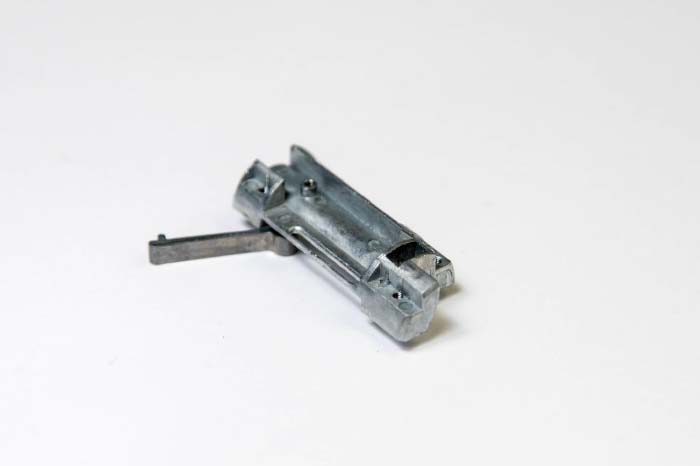 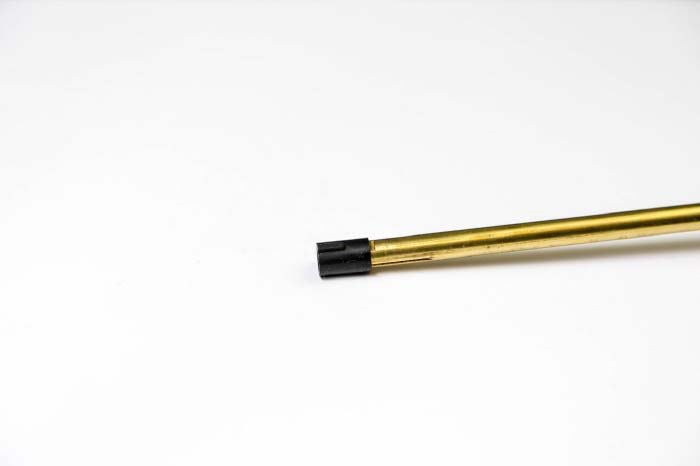 Do not kid yourself. Playing with a spring rifle is more difficult than with the AEG. If we do not hit the opponent the first time, we may not have a chance for a correction shot, because we will reveal our position and expose ourselves to potential fire from replicas with a much higher rate of fire. I had the opportunity to take SA-S02 to a skirmish, where I managed to hit someone on, so it is possible. However, you must remember about the aforementioned limitations. If you are wondering whether to invest in an airsoft gun with additional accessories, I must admit that they are useful. Thanks to the included scope and bipod, the gun is immediately ready for the game. However, if you are sensitive to optics, you will definitely be able to find a better sight than the one included in the set.

In my opinion, SA-S02 has two main features that can lead us to buy it. First of all, it is well made out of the box and does not cause any problems. You can pick it up from the deliveryman and start shooting the target right away. Unfortunately, not all the cheapest sniper rifles offer this type of experience. Secondly, if we feel like it, we can treat the described replica as a base for further tuning. Let's be realistic. Few people will be satisfied with the standard performance of the airsoft gun against electric guns. However, at a relatively low cost, using the parts available for the VSR standard, we can improve the performance of the replica so that it can become an effective tool of our airsoft domination.