Why do I hate hi-cap magazines?

The hi-cap magazines… they are quite popular, personally  I like to call them “rattles”. They tend to be a nightmare of more ambitious airsoft players. They’re regularly added to stock airsoft replicas, but lastly some of I class producers are replacing them with mid or low capacity magazines, which gives the potential owner of new gun one more additional useful magazine for start. As you probably deduced – I don’t use the “rattles” and keep myself away from them like fire.

Why? I’ll give you some reasons.

They are completely unrealistic

That’s the first one. Maybe running in the forest and shooting at each other with plastic pellets, that have a maximum range of 60 meters (if talking about assault replicas) is not the best example of realism, but having like 10 normal magazines of BBs in one is making it even worse. Of course, you can make same accusations on medium and low capacity magazines, but frankly – try to calculate by yourselves how big is the multiplier of hi-cap capacity in comparision with standard low-cap magazine and imagine how big advantage in field it gives. Hi-caps also take a much less space in your equipment, which makes it lighter. There is also practically no need of reloading – just wind it up and spray! The “rattles” are taking away from us a lot of little details that are defining airsoft and are making us different from typical paintball or speedball games. 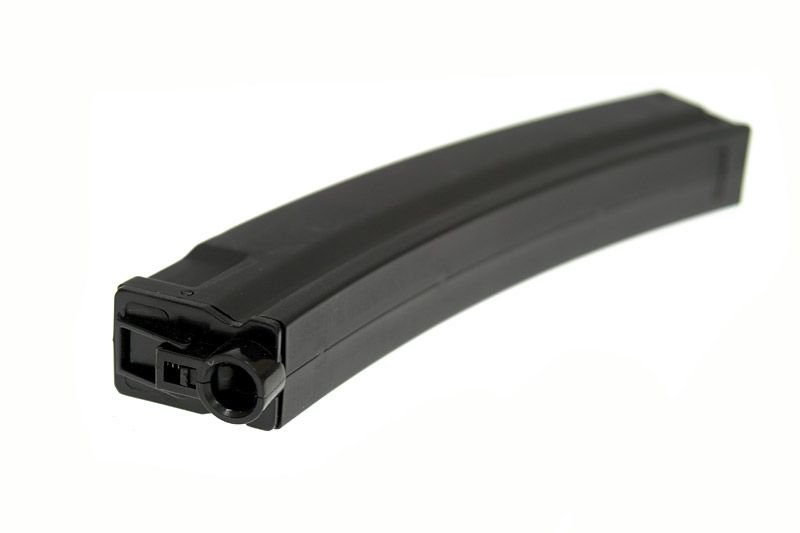 That’s the second reason. There is nothing more beautiful than running “orchestra man” in your fireteam, when your’re behind the enemy lines. Every faster movement, jump over an obstacle or raise up of gun will be heard from a long range. I suppose that the enemy doesn’t expect a Hispanic fireteam coming to play maracas with them, so they’ll probably attack you or just prepare an ambush. That’s not the only advantage you’re giving to your opponent by using hi-caps. Because of rattling sound around you, there is a high chance you won’t recognize the voice of enemy coming towards your position.

They ruin the idea of support gun replicas

Why would you drastically decrease your mobility by 8kg m249 replica, if you can achieve almost the same firepower by using short m4 with some mid-cap magazines? Of course support gun still has a little higher capacity of bb’s, but it’s not that really worth it. In addition, there are only a few support gunners in there, but it’s quite easy to find some hi-cap party squads, which can easily gain advantage and overpover one light machine gun. Please, don’t take that fun from guys, who are trying hard to make our games more attractive and realistic ;) 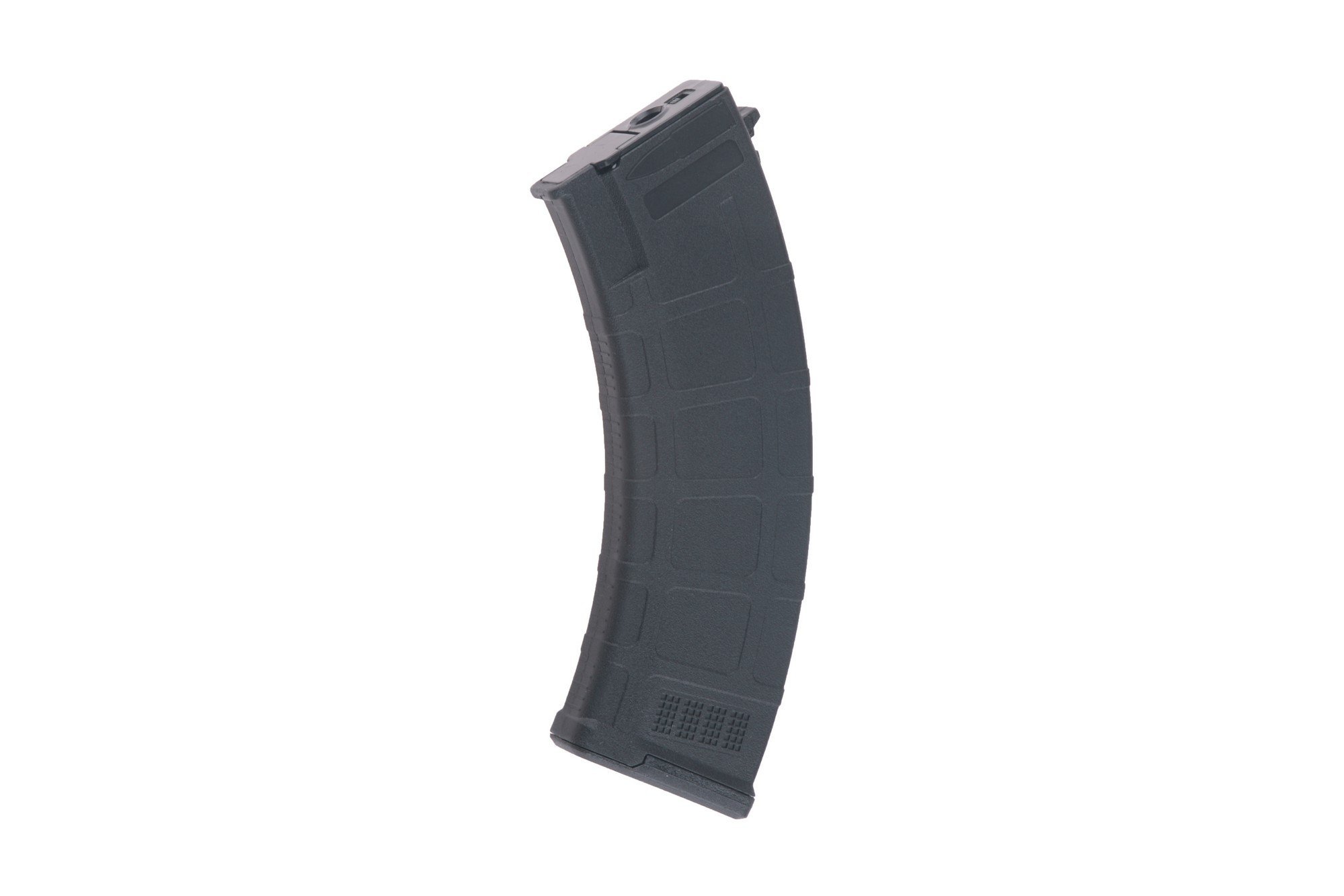 They drastically decrease the usage of any tactics

What’s the purpose of flanking your enemy, getting behind him, preparing an ambush if the only thing that really matters during a fight is your magazine capacity and keeping finger on the trigger?

They increase the usage of BBs ;)

Having a hi-cap inside your replica gives you the feeling of having a lot of ammo. The side effect of it is that you are using your automatic fire mode all the time “just to be sure”. It gives you nothing but a great loss of valuable plastic pellets, that you have just sprayed into rock, that looked like an enemy. Also, firing “a short 30 round burst” into your enemy, won’t make him more “hit” than he already is – it’s only a waste of money and nerves. What if you’ll just buy a precise barrel, start using a semi mode and save money? You can spend it, for example, on normal magazines ;)

Long story short – habits like winding up the magazine at every possible second, using long fire bursts, shooting at the exact moment of spotting the enemy. Some day there will be a growth of your ambition and there will be games limited ammunition. One firefight and you’ll end with only 1 of your ammunition remaining. I guarantee it.

I think these are all my reasons of my hate on hi-caps magazines. Of course, I don’t say that they are bad for newbies, who just started playing airsoft and want to try that sport, before spending a bunch of money on it. Personally, I give them my hi-cap magazines if I have any ;). But faster they’ll start using normal magazines, the better it will be for everyone. Maybe after that text, some bitterness can be felt by players, who own airsoft replicas that don’t have low and mid caps available on the market, other than that misfortunate “rattles”. But for me, they are fully justified, because they own exotic guns that cause them enough trouble already ;)

Nowadays, more and more event have prohibition on hi-caps. The amount of players using low and medium capacity magazines also rises. A little more time, and who knows? Maybe low capacity magazines will be a standard feature in new stock guns. I can’t wait for this!