The long history of the military features designs of weapons that have become extremely popular and appreciated - not only in the world of uniformed forces. These include the M16 and the AK47 rifles - both still in use to this day, in modernized form, of course - by police and military forces in different countries. Their airsoft gun versions are also very popular among enthusiasts of recreational shooting. But which is superior? American technical thought in the form of M16? Or Russian military constructions, the best example of which is the Kalashnikov? 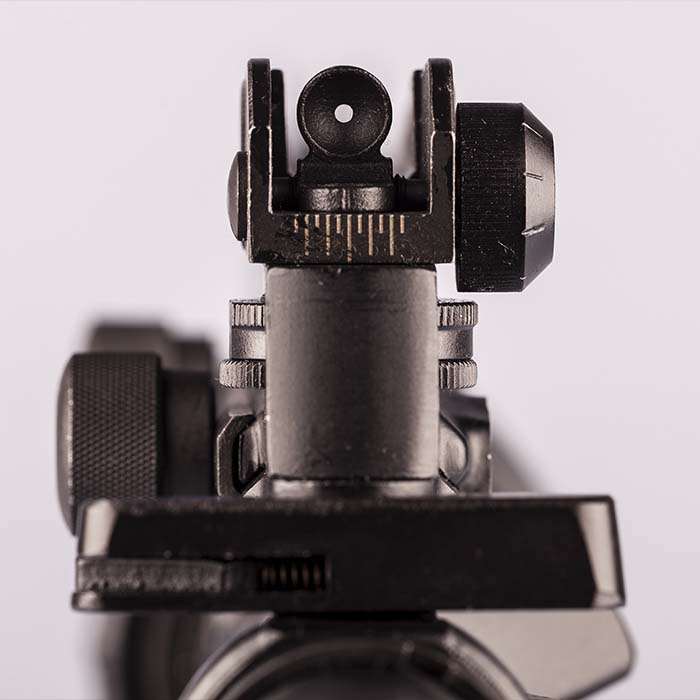 Kalashnikov’s design or the M16 rifle? Comparison of both models

AK 47 / AK 74 / AKMS - the Kalashnikov is available in several equally popular versions that differ in design details. However, their general characteristics are very similar. The Kalashnikov AK 47 was designed by a Russian - Mikhail Kalashnikov, and its production began after World War II. At a similar time, Eugene Stoner designed his M16. Vietnam was the first arena where it could be tested in practice on a large scale. It was the main weapon for American soldiers in this war. 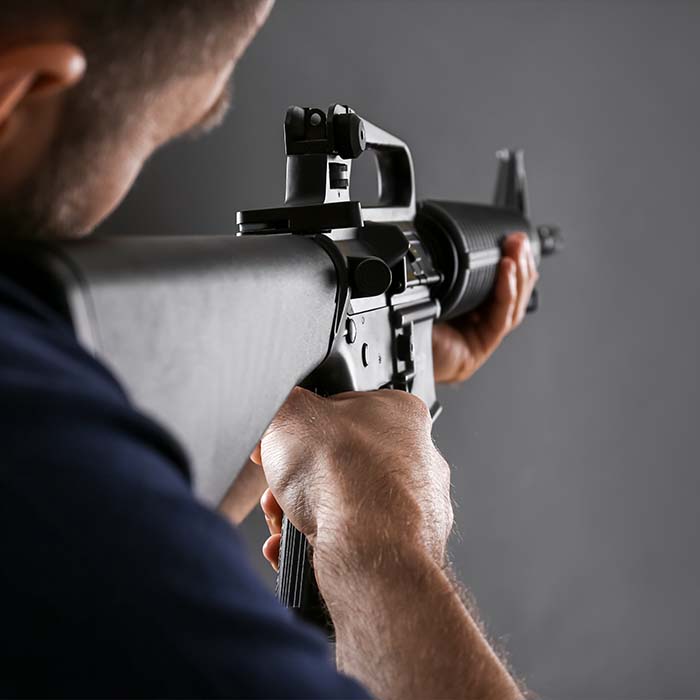 What are the characteristics of each type of weapon?

The ideas applied by both designers were very similar. The Kalashnikov is easier to manufacture. Compared to the M16, however, it has a greater recoil. Kalashnikov weighs less than 4.5 kilograms, while the weight of the M16 varies between under 3 and 3.5 kilograms.

The magazine of both types of rifle holds 30 rounds. Both constructions allow continuous fire. The AK 47 stock is available in two versions: regular and foldable. Later development versions of the M16, on the other hand, offer an extendable stock, allowing for individual adjustment to the needs of the shooter. 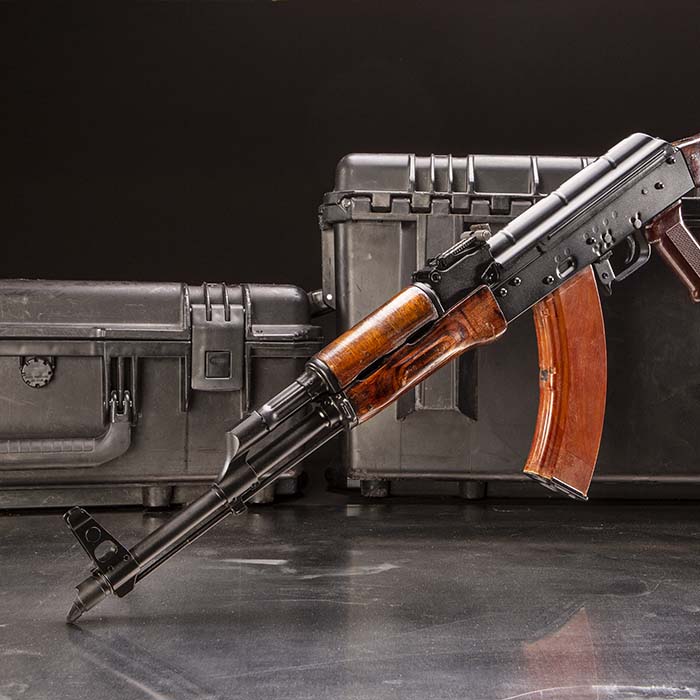 Applications of the M16 and KBK AK 47

The M16 was used on a large scale in Vietnam, and it is from this period that all the stories of its poor quality and emergency operation come from.

Both designs underwent numerous modifications and - in their improved versions - were appreciated by soldiers from many countries. The Polish Armed Forces also used Kalashnikov, with a few units, especially special forces, utilizing weapons based on the M16 platform. Their modern versions are the AK 12 and MK 18. The M16 rifle is also appreciated by civilian users, due to its low weight, high ergonomics and the ability to carry out independent modifications. The market offers a wide selection of easily adaptable parts and accessories for the M16. 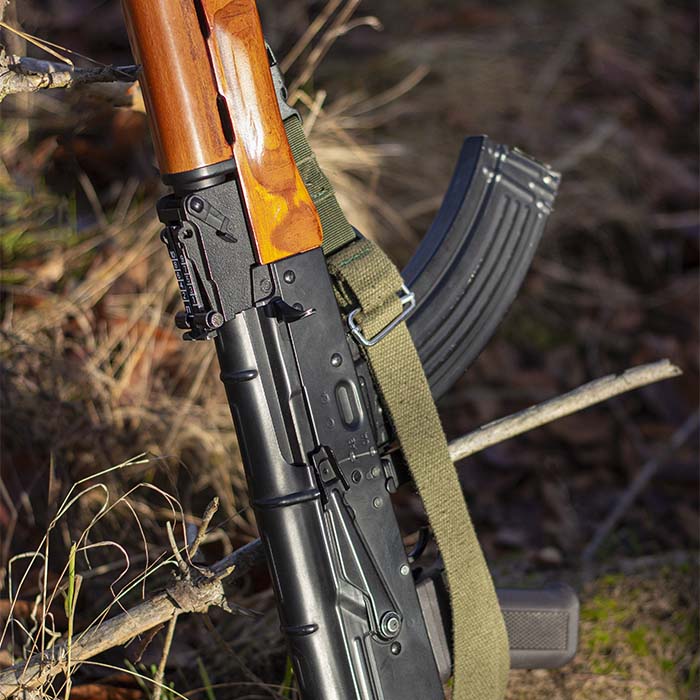 Which airsoft assault rifle should you pick? M16 and AK airsoft guns

The popularity of both designs, discussed by us in this post, makes both the M16 and AK 47 well-known also in the airsoft environment. Both assault rifles allow shooting at longer distances and are perfect for skirmishes in open terrain. Kalashnikov and M16 airsoft guns are available in a very wide price range, and their price depends, among other things, on the type of power supply. You have a choice between electric, gas and spring airsoft guns.

We cannot tell you which ones are better, a this depends on your individual expectations and needs. You have to compare specific models and, based on this comparison, choose the AK 47 or the M16 airsoft assault rifle.

Check out the assault rifles available in our range!