There are no legally set rules in the airsoft world. They often depend on many factors, such as the type of battlefield, age of the participants or the game scenario. Nevertheless, it is important to always follow the rules and limits set by the organizers of the given game.

Airsoft, like any other organized activity, has its own rules and regulations. Although they are not clear and predefined, as in football or volleyball, they have a decisive influence on the course of the game. The organizer usually dictates the rules that prevail in the field. They adapt the airsoft rules to the type of scenario, size and appearance of the arena, but also to individual modes. Any deviation from the rules is not only unfair and destructive, but also affects the safety of other people. One of the basic airsoft rules is the minimum engagement distance. 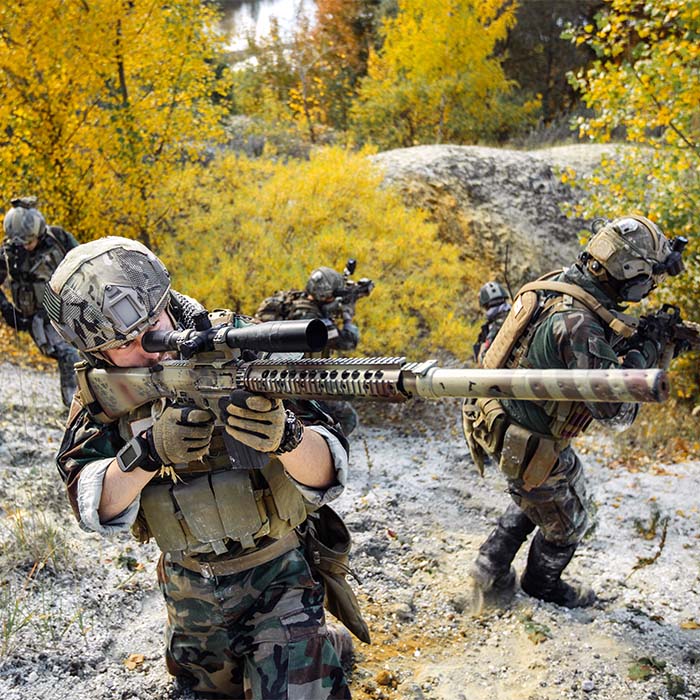 This rule determines the minimum distance from which a player can shoot at the opponent. This distance also depends on the power of the given airsoft gun. For example, in case of an airsoft gun with a lower muzzle velocity, shots can be fired from shorter distance than from stronger airsoft guns. This is a rule set primarily out of concern for the safety of all players. Most of the injuries in airsoft, as in many other team games, are caused by the irresponsibility of the players who fail to adhere to appropriate protection measures, violating the previously established rules of engagement airsoft, such as limiting the shooting distance. 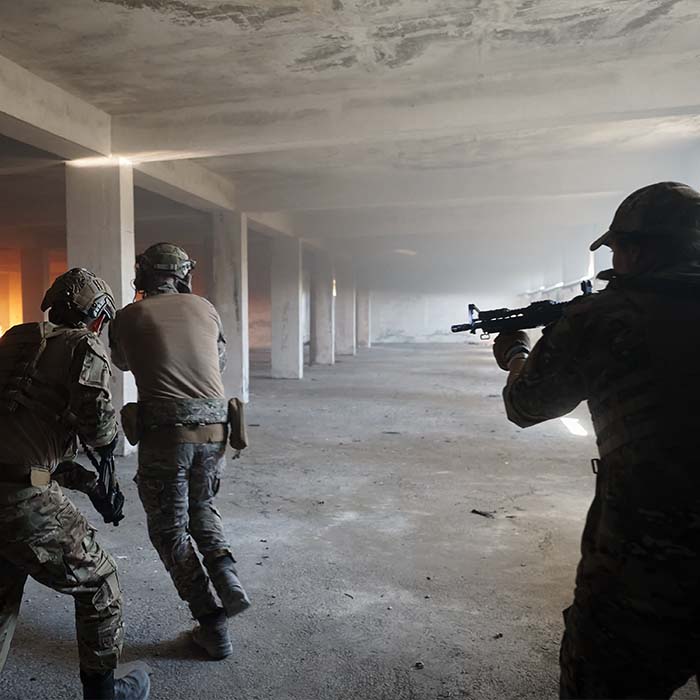 Complying with the airsoft field rules is not just about safety

Following the rules set out in any airsoft scenario, e.g. the minimum engagement distance, makes players assume specific roles. Seeing as each airsoft gun has its own unique use, the game gets even more interesting. There is no "bad" airsoft gun in ASG! Sniper rifles and assault rifles, submachine guns and airsoft pistols and revolvers all have their own merits. We can’t enter a building with a powerful and long-range airsoft rifle, as that’s forbidden by the rules. Such spaces require an airsoft weapon approved for close range operations, e.g. a pistol. The possibility of using many types of ASGs provides a great variety of scenarios, as well as preparation and, most importantly, there is no risk of domination by one type of weapon! 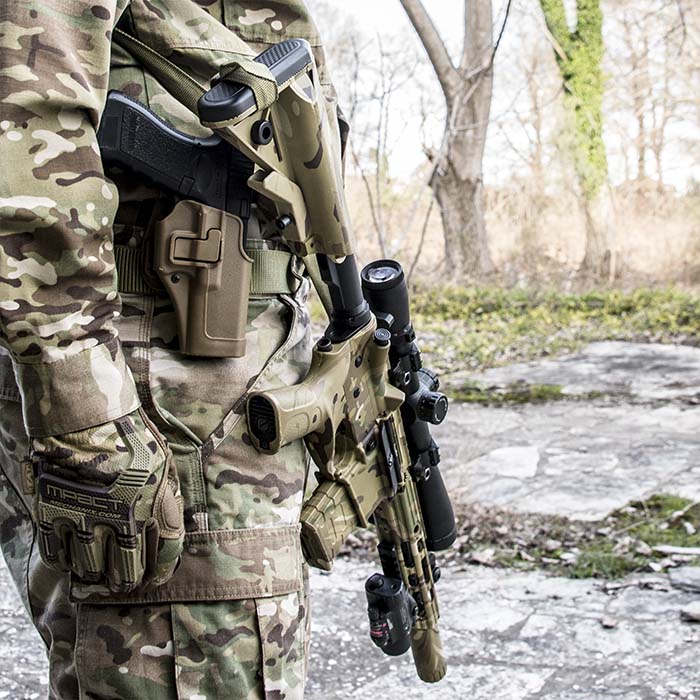 The golden rule of fair-play in airsoft

Complying with the rules is crucial in any team game. It’s also a basic, foundational principle during airsoft games. Unfortunately, it is difficult to prove a violation of rules or downright cheating during an engagement, especially if no player is wearing a camera. Hits are invisible, the distances are estimated very roughly and the airsoft gun power be changed in a matter of seconds (even after the organizer admits it to the competition). Unfortunately, there are many ways to cheat. That is why it is very important that everyone tries to follow the airsoft field rules of fair-play and not violate the fun spirit of the games. There is probably no worse humiliation for an airsoft player than being caught cheating. Notoriety follows one on for a long time in such the small, tight airsoft community. If a cheater was caught on film, and sports cameras are becoming more and more popular during airsoft battles, they become publicly stigmatized. 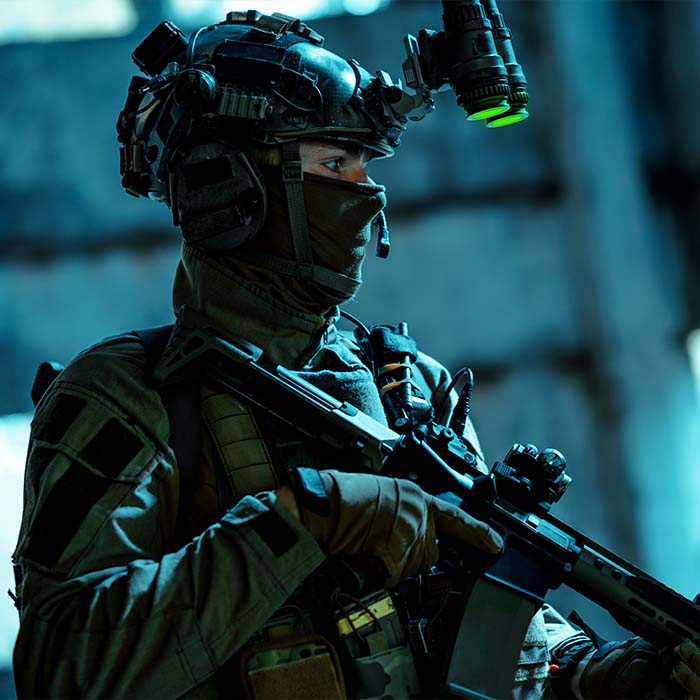 The temptation to deny being shot or modifying one’s airsoft rifle power is great - but let's put ourselves on the opposite side of the equation. None of us would like being treated unfairly. By cheating or allowing someone on our team to cheat, we make the game unfair and the victory dishonorable.

We will emphasize at every step that respecting the airsoft rules and fair-play is very important. The minimum engagement distance is a key rule that must be followed at all times, as it affects the safety of other participants. Airsoft action tends to be very dynamic, especially in CQB games, held in tight and closed spaces. Using a too-powerful airsoft gun or firing a shot from a short distance carries the risk of injury, which both the organizers and the players would like to avoid at all costs.