Where to get information about shooters?

The simplest answer to the question posed in the title of this article would be "from the Internet". If ever such an answer narrowed the scope of the search, it surely is not doing it now. In addition, we cannot at least mention the brave colleagues who bring us word of mouth information about new airsoft games, which they have acquired by digging through the immeasurable number of websites or groups in social media. I have the impression that many teams have such good spirits who filter different sources of information for others and, as a result, compress them into a brief "where and when" message. Let's face it however. You did not come across this article having such friends. You are here because you need information on how to become that person. That is why we are here. 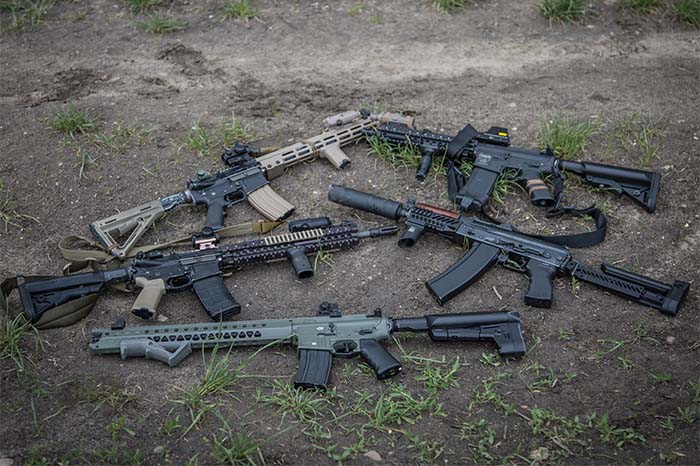 We will start with the most obvious place, which will also probably answer most of our needs. Facebook groups are the best source of information about skirmishes in my opinion. Does that mean they have no flaws? Absolutely not. They have quite a lot of them, but more on that in a moment. For those who may not know, let's first describe how it works. If you are looking for information about airsoft games, you are probably looking for them in your vicinity. Therefore, a good lead is to look for thematic groups from your region however small or bit it would be. These will be a kind of forums bringing together enthusiasts of our hobby, where Facebook events created for skirmishes are often made available in the form of separate posts. Most likely, the organizers of airsoft games will add such information, encouraging people to participate. In addition to regional groups, local arenas and airsoft fields often have their own Facebook groups or pages. In such places, we can also search for information about events of interest to us.

Unfortunately, very often the groups in question are very popular and hence a lot of posts appear on them. This, in turn, leads to a situation where the once published news about the skirmish is lost in the maze of questions about an airsoft gun for the begginers or a sniper rifle up to 100 EUR. Of course, a lot depends on the level at which such an online community is run and the moderators' activity. Remember, however, that hardly anyone lives full-time from moderating groups on Facebook and we cannot expect miracles. My solution to this is to click "interested" option on specific events as soon as I see them. In this way, the portal we are talking about saves them on the list of upcoming events and there I can find them later without having to search entire group. However, it is worth not to abuse this possibility. The organizers pay attention to the number of people who show interest in their event, thus trying to predict the final number of players in the field. As soon as I know that I will not be able to participate, I cancel my "interest" on the event website so as not to artificially inflate the statistics. 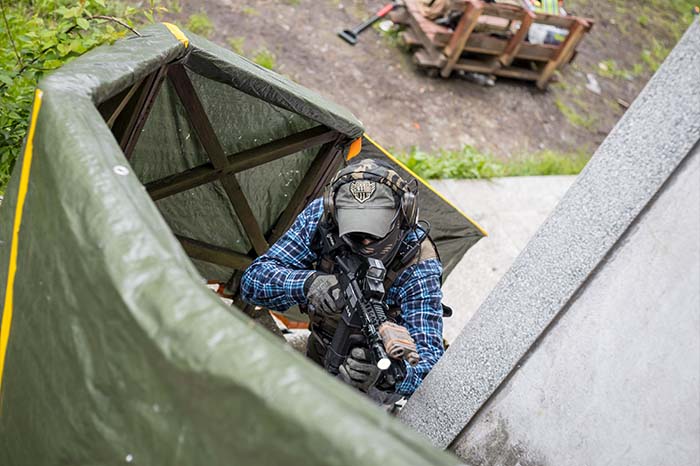 A person who started his adventure with airsoft on internet forums may wonder where all the people who contributed in these places went. I believe a large group of them is now participating in discussions on Discord. It is a platform where, just like on Facebook, we can join groups, which are here called servers. They are usually more structured, but this largely depends on how the server is organized. Often, however, these airsoft communities have separate sections for sharing information about skirmishes. Depending on the size of a given server, such information can be sorted regionally or we can have one thread in which events from all over the country are added. In the latter case, we will have to spend a bit more time separating the information about the games too far from us.

Unfortunately, Discord is also not without flaws. First of all, it is another platform that we must monitor. In my opinion, it can also be quite chaotic, especially in popular threads where the number of new messages can be difficult to comprehend. In addition, information about airsoft games published on the servers are often links to the above-mentioned events on Facebook. Moreover, Discord has a kind of fragmentation. The large number of competing servers does not help us find the one, the main one that the community will focus on. This, in my opinion, has a chance to change soon, considering that Discord is a relatively new medium and is still in the growth phase. At least when it comes to gathering the airsoft community. For my part, I can recommend two Discord servers that I belong to. It will be a Specna Arms Polska server, where in addition to information about skirmishes, we will also find, for example, technical tips and Section 44, which is a server associating Maniek 44 viewers. The second server also has a section with information about airsoft games. 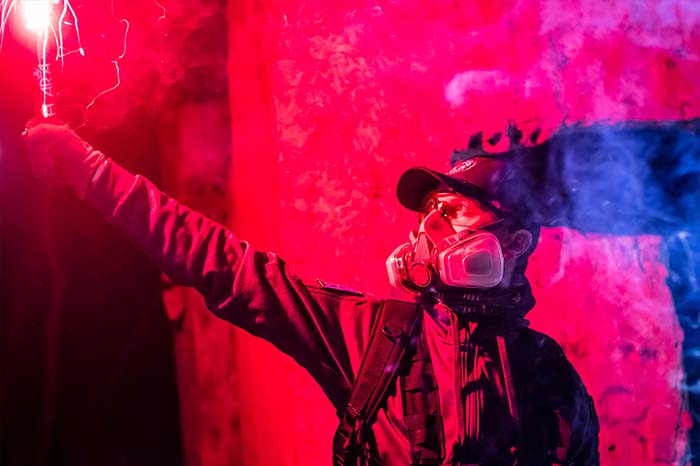 In the maze of information that we have access to on the Internet, it is very easy to feel lost. A few years ago, it was enough to go to your favourite airsoft forum and look for a thread with information about a skirmish in our area in a separate group of topics. However, a lot has changed since then and we need to adapt to it. If we are looking for information about games in our area, in my opinion, it is worth starting with finding a local group on Facebook, and if it does not turn out to be effective, it is worth considering joining one of the servers on Discord. In addition to groups, you should also follow local teams and arenas. There are also often announcements encouraging to join the upcoming games.

As a last resort, it is also worth considering organizing your own game. I know from experience that often small 3v3 games with friends can provide no less fun than more complex scenarios. And for that we don't need complicated tools. All you need is a phone, a bit of time to make phone calls to colleagues and some local field or forest where you can meet.