There are many mysterious-sounding terms associated with airsoft, one of which is the MOSFET system. Every airsoft player gets to know them as if they were advancing through the successive circles of initiation - and if you got all the way here, it means that you are already quite advanced. You probably already know that some airsoft guns are equipped with this very system. If it was not originally attached to your airsoft gun by its manufacturer, you can install it yourself. But what does it actually do, and is it worth consideration?

What’s the purpose of the MOSFET system?

MOSFET is an electronic system in which the most important element is the Metal-Oxide Semiconductor Field-Effect Transistor - a.k.a MOSFET. It can be installed in any electric airsoft gun, after appropriate adaptation. This system then changes the way the current flows through the individual parts in the airsoft gun. 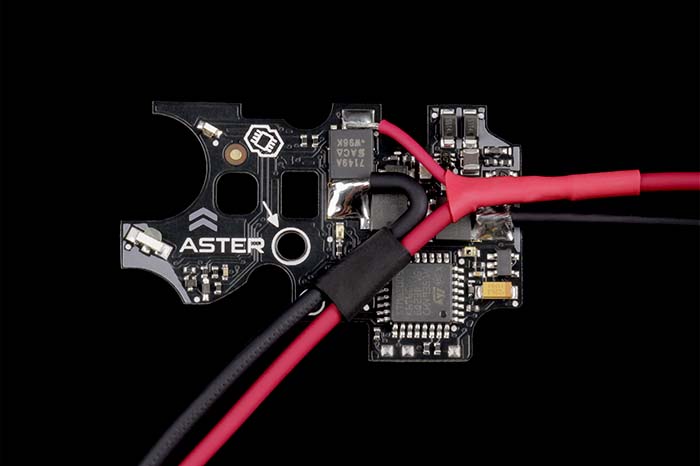 As standard, this is done as follows: from battery -> through contacts -> to the motor and back again. This causes major wear and tear of the contacts, as they must constantly close and disconnect. Sparks appear, followed by residue - this may result in decreased response of the airsoft gun’s trigger, and eventually even in burning out of the contacts. The contacts wear out differently in every airsoft gun - speaking time-wise. It all depends on the value of the current, which in turn depends on the construction of a given model.

MOSFET changes the direction of the current flow in such a way that it bypasses the contacts and flows directly to the motor. This prevents the contacts from wearing out - and that’s not the only advantage of this solution. The operation of the airsoft gun is also improved and its battery life is extended - it works more efficiently and therefore can serve you longer. 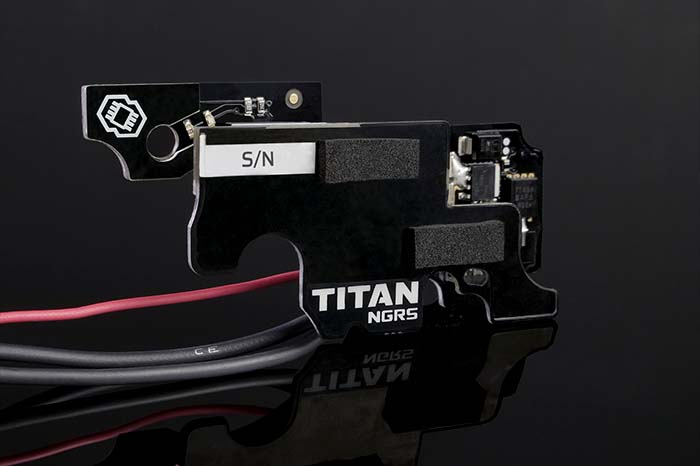 Construction and types of MOSFET circuits

There are different types of MOSFET electronic circuits, because they are used for different tasks in generally understood electronics. We’ll focus here on the solutions that you can apply in your electric airsoft gun. It can use a single transistor or more complex circuits that include two transistors. This is an AB system, which allows you to immediately stop the motor - when you release the trigger. In a simpler design, the motor will keep rotating due to the inertia and will also keep the piston stretched. MOSFET can also be a very advanced system, with which it is even possible to program the airsoft gun, increase its rate of fire, or set a series of shots. 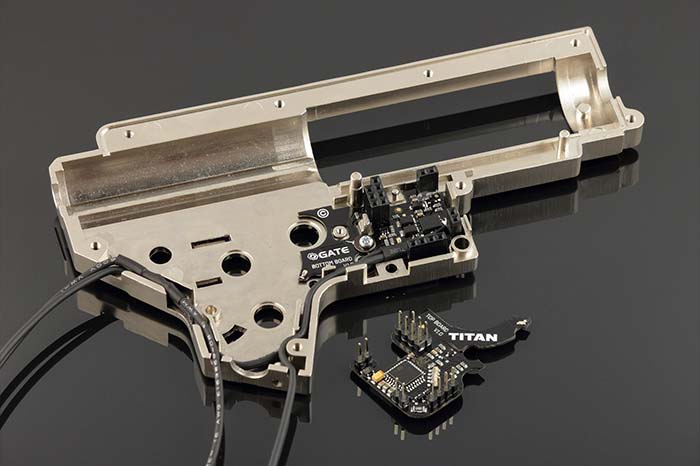 The application of MOSFET

Thanks to the MOSFET system, your electric airsoft gun can operate more efficiently, be less prone to fails and even more functional. It all depends on the type of circuit that you choose. The simplest and cheapest solutions will prevent possible damage to the weapon, as well as improve the trigger response and increase the battery efficiency. This can also give you an advantage on the battlefield. However, you will get the greatest effect with more advanced systems that increase the capabilities of the airsoft gun itself. Using it is then way more exciting. You can get more functions from your model that will be very useful during the game, as well as carry out gun diagnostics, analysis of parameters and change its settings based on this. 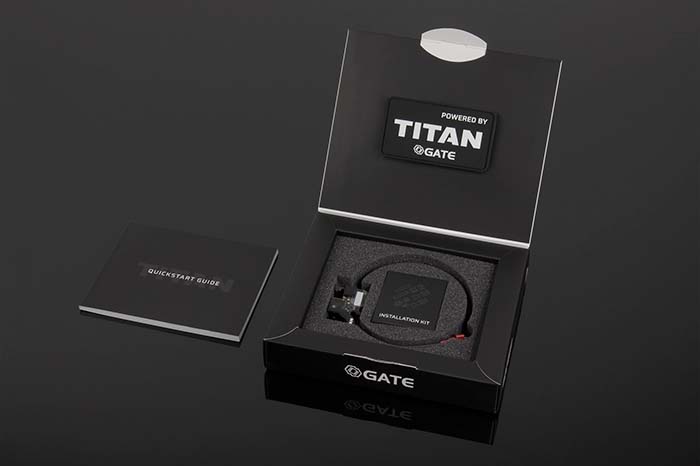 Should you install MOSFET in your airsoft gun?

It is definitely worth installing even the simplest MOSFET in your electric airsoft gun, as this will protect you from certain basic failures. Especially when you tend to push your airsoft gun to the limit. Whether it is profitable for you to install more expensive and more advanced systems depends on how much you want to squeeze out of your weapon. You must first verify whether a given system will be compatible with it at all and whether its use will allow you to use all the capabilities of both the weapon and the MOSFET itself. Sometimes it is more profitable to simply invest in a new airsoft gun than to try to tune your current model.

You can buy ready-made MOSFETs, and those of you who know your electronics may attempt to build your own, simple circuit. In both cases, however, remember that it requires knowledge, caution and precision. These are delicate devices and you need to know how to install them in an airsoft gun. First, disassemble it, reassemble the system, and then reassemble the gun. If you do not feel confident in this, it is best to ask a more experienced person for help. Thanks to this, you will be able to use all the possibilities of both the MOSFET and the weapon.

Check out the available MOSFET modules in our offer!