What makes a difference between BIO and standard BBs?

Airsoft is basically shooting at people with plastic pellets, so the type of our ammunition, contrary to appearances, is a very important topic. It is not difficult to find guides describing what weight of BBs we should use depending on the power generated by our airsoft gun. The Internet is also full of debates about which manufacturer makes the best quality BBs and whether we should wash the BBs before shooting, just to make few examples. But let's consider what airsoft ammunition is made of at all. Ordinary, non-biodegradable BBs are most often made of ABS plastic. This name may sound familiar to us, because guns often have elements or even entire bodies made of this material. It is relatively resistant, especially to high temperatures or crumbling. In addition, its widespread use in industry means that its costs are not excessively high. 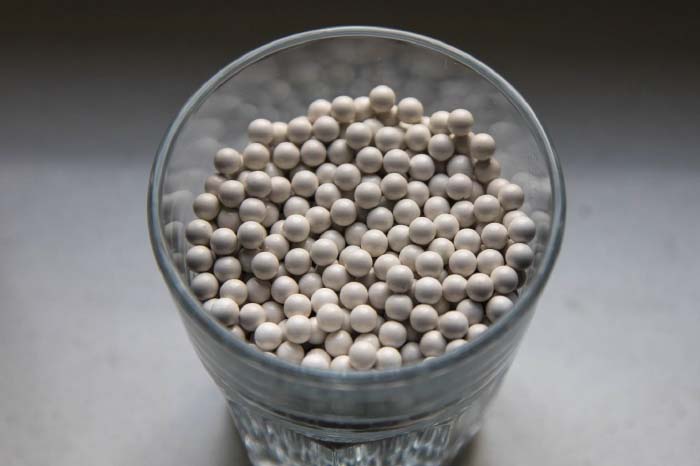 Biodegradable balls, in turn, are made of a material called polylactide (or PLA). It is sometimes called bioplastic because it is made of ingredients of plant origin. To put it simply, PLA is corn meal glued together with special resins. This material has recently been gaining popularity due to its wide application in the creation of greener disposable packaging and its use as a filament in 3D printers. Indeed, it can be said that, unlike ABS, PLA degrades more quickly, although I have heard voices saying that it is more appropriate to compost it. Due to the fact that it is made of ingredients of plant origin, it is processed by microorganisms present in the soil. I just want to emphasize that in this article I am focusing only on plain, white BBs and not on tracer variants or those in other colours.

Are BIO BBs worse for your airsoft gun?

I have heard opinions that BIO BBs are more prone to crumbling or crusing. These types of voices have their justification, because these are the characteristics of the material from which they are made. Remember, however, that the splatter of a BB in the event of a hit after a shot is something completely normal and ordinary pellets are also subject to this process. Anyone who uses the chronograph at home and has some kind of bullet trap will confirm that ordinary BBs break and crumble into small fragments, so in my opinion the argument about the greater fragility of PLA is of marginal importance at most. 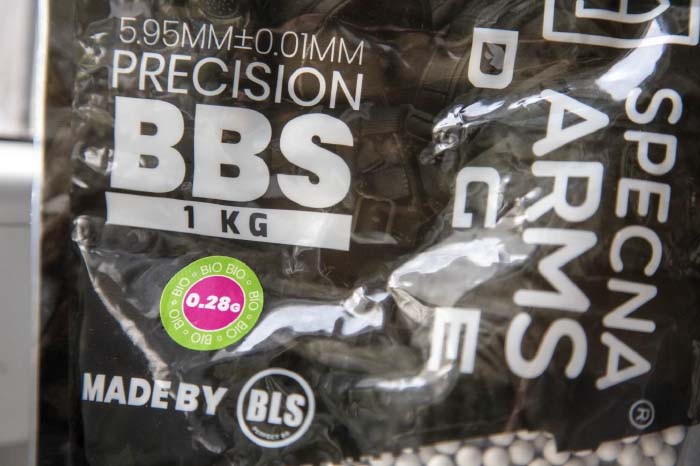 If you are wondering whether biodegradable BBs have any negative effect on our airsoft guns, I am in a hurry to inform you that this is a misconception. The material from which the BIO balls are made, polylactide, does not affect the performance of our toys. I use this type of BBs once in a while and I have not noticed any negative effects in terms of range, focus or power of airsoft guns. While preparing for this article, I was looking for other sources that could indicate any negative effects of BIO BBs, but I did not find such information. Apart from the other material and the already mentioned greater tendency to crumble on impact, only the specific smell of polylactide pellets and their higher price compared to traditional ones are indicated. It is worth noting that even very expensive and prestigious brands that produce airsoft ammunition do not avoid biodegradable BBs. I have heard the opinion that washing BIO BBs can cause them to swell, which can potentially lead to jamming of the BB in the barrel. Personally, I have not encountered such a situation in my own experience. If you have any examples, let me know. But I think the ball-washing still represents a rather narrow niche that, overall, is not too much of an impact on the community at large. Most of us, airsoft players, will not notice the negative effects of using BIO BBs. 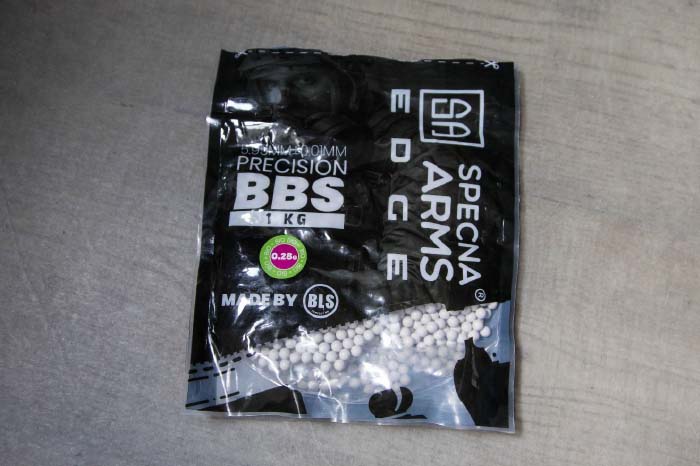 I have the impression that the airsoft community still rarely asks itself about the impact of our hobby on the environment. If we think about it, we often cover forests with plastic waste, which at best simply litter, and at worst can pose a threat to the ecosystem. Biodegradable BBs are an attractive alternative. They are made of a material widely used in the industry, which is taking the market by storm as a component of disposable packaging or as a building material for 3D printers. How PLA should be processed is still a matter of dispute, but it undoubtedly has many advantages over ABS, which is traditionally used to make airsoft ammunition. First of all, as a plant material, PLA can be said to be a renewable material. The plants needed to produce this material as they grow to harvest convert carbon dioxide into oxygen through photosynthesis, so the overall carbon footprint of polylactide is much smaller. 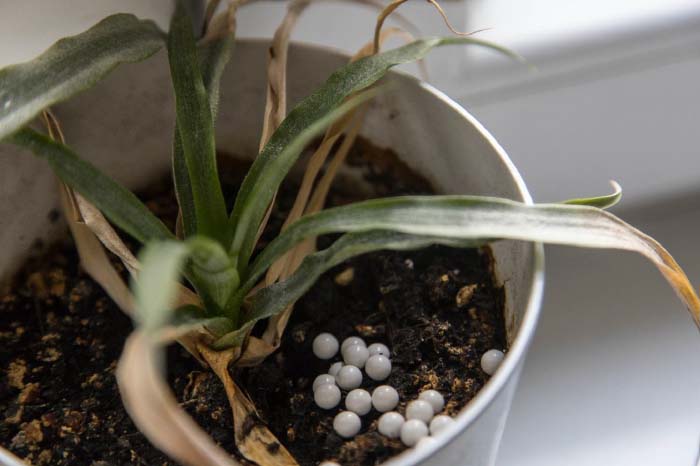 Considering that the pellets made of PLA do not have any practical negative effects, apart from the higher price compared to regular BBs, I do not see clear reasons why you should not use them. So, if next time you see that your local arena or organizer of airsoft games requires the use of BIO BBs, I encourage you to open your mind, order and use this type of ammunition. I know that I will try to use this type of BBs more often, even if their biodegradability is not visible at first glance.