The newest series of the American assault rifles’ replicas which is made by the CYMA company. The replica characterizes itself with the quality offered for a reasonable price which is known from the other product of this manufacturer.

The make is fully compatible with the Tokyo Marui standard, the replicas are equipped with metal hop-up chamber and the M120 type main springs which guarantee the muzzle velocity of about 410 FPS what makes them a highly efficient tool to operate on middle distances.

The particular parts of the replica are made in a way guarantying a proper fitting of the inner parts and the placement of the electronic and mechanical elements of the inner construction.

The carbine has got an adjustable hop-up system to which we gain access by pulling the cocking handle and which opens the dust cover which hides the adjustment knob.

- the replica
- the magazine
- a cleaning rod 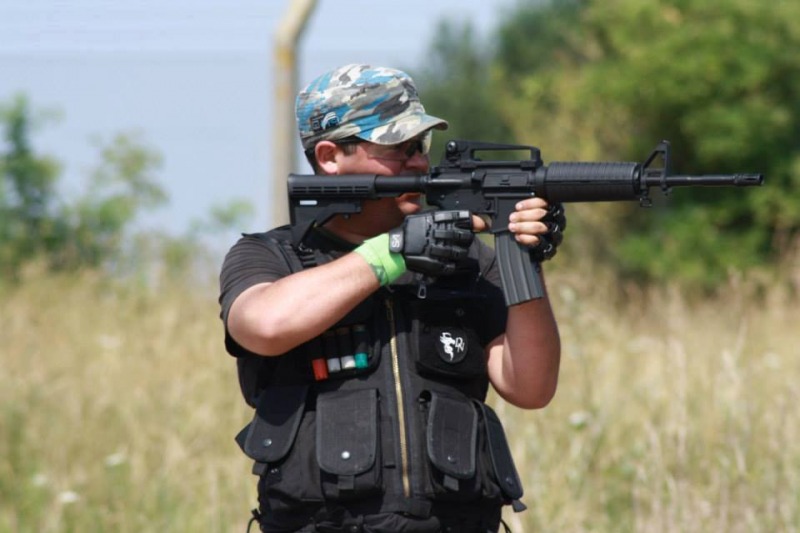 4/5
Opinion not confirmed by purchase
2013-10-25
Nice replica, very beautifull, with lipo 7.4
Descamps, Corbehem
Was the review helpful? Yes0 No0
Show all reviews
There are no reviews with this number of stars.
Write a review
This page uses cookie files to provide its services in accordance to Cookies Usage Policy. You can determine conditions of storing or access to cookie files in your web browser.
Close