Due to its length the replica is taken apart into two parts thanks to what its transport is facilitated. After unscrewing two hex screws with the use of the wrench included in the set the replica is disassembled in to the barrel assembly with the trigger mechanism and the body with the stock.

The set includes a scope that has got a 3 to 9 times magnification and the aperture of 40mm. the adjustable bipod is mounted on the RIS rail and its height can be adjusted from 190mm to 260mm. 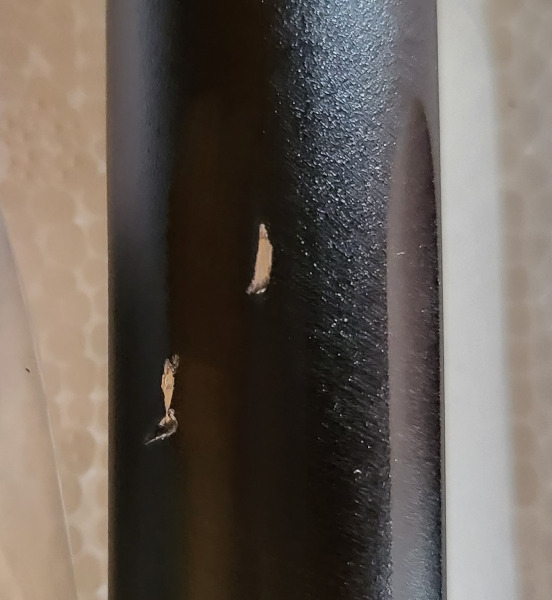